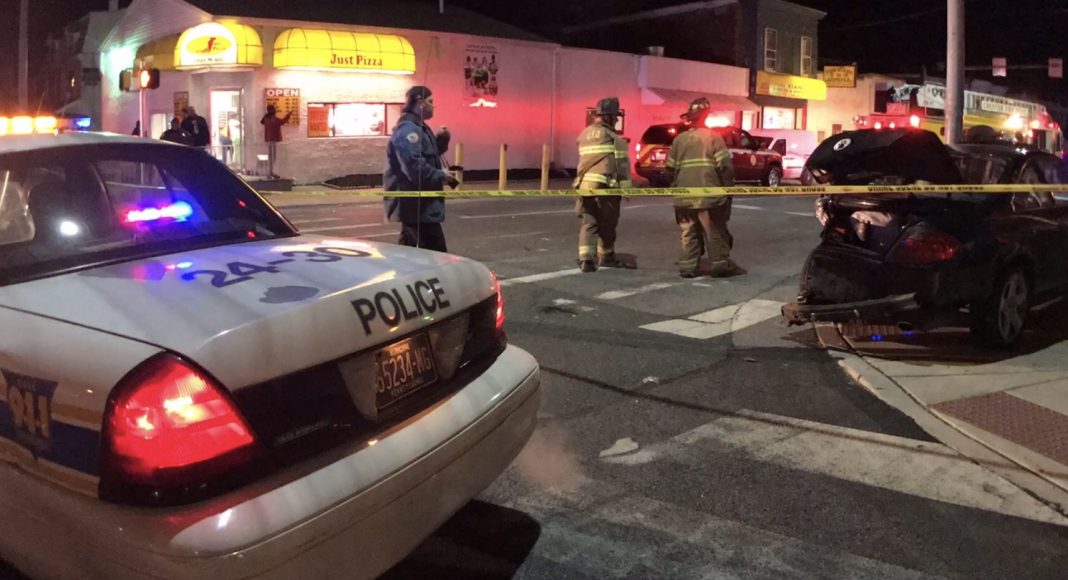 Chester: Two people trapped inside van after an accident Sunday

Chester, PA – According to authorities, a van that was suspected of being involved in a prior hit-and-run accident crashed on 9th Street and Highland Avenue shortly before 7:45 p.m.

The van was on its side with two females trapped inside when emergency personnel arrived, according to police.

A loud mouthed staffer at the Philly Sheriff’s Department is under fire after allegedly referring to Tom Brady as a ‘cracker’ and ‘Trump supporter.'
Read more
PHILLY