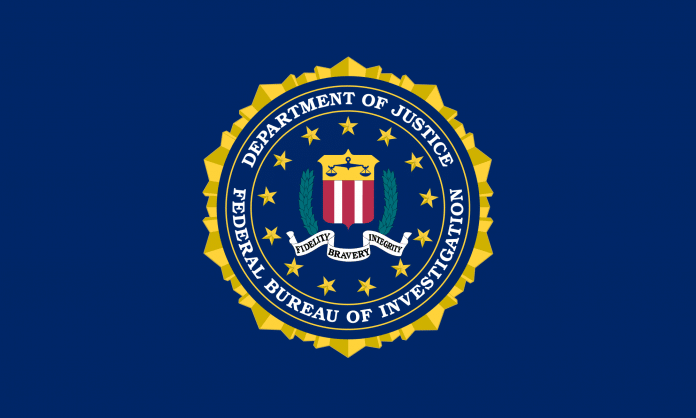 KANSAS CITY, Mo. – Tammy Dickinson, United States Attorney for the Western District of Missouri, announced that a Kansas City, Mo., man was indicted by a federal grand jury today for robbing Arvest Bank, after which he had his hair and beard shaved off at a nearby barber shop.

According to an affidavit filed in support of the original criminal complaint, Hoover approached a teller at the bank and twice demanded, “Give me $5,800 or I’ll shoot you in the face.” Hoover allegedly instructed her to place the money in an envelope, then fled from the bank on foot.

Hoover then ran to Stadium Cuts, 3300 S. Blue Ridge Cut Off, Independence, Mo., the affidavit says. A barber told police that Hoover was out of breath when he came into the business; Hoover told the barber he just ran from work and wanted to get a haircut during his lunch hour. Hoover had most of his hair and his beard cut off, the affidavit says, then bought a hat for $20 and changed clothes in the business’s bathroom.

According to the affidavit, Hoover later told investigators that he stopped an unknown person in the area of the barber shop and requested a ride to an area near his house; Hoover said he grabbed an unknown number of $100 bills from the proceeds of the bank robbery and gave them to the driver.

The FBI disseminated surveillance photographs of the bank robbery to local media outlets, the affidavit says, and almost immediately began receiving tips from both the public and law enforcement that identified the bank robber as Hoover.

Hoover was located at Ameristar Casino, where he was preparing to attend a poker tournament, and he was arrested. Hoover had in his possession $2,115, $2,000 in poker chips, a $1,000 gaming voucher and a preferred member players card.

Hoover allegedly told police officers he was afraid the serial numbers on the bills could be tracked and decided to exchange, or launder, the money at the casino to receive clean bills that were not directly related to the bank robbery.

Dickinson cautioned that the charge contained in this indictment is simply an accusation, and not evidence of guilt. Evidence supporting the charge must be presented to a federal trial jury, whose duty is to determine guilt or innocence.

This case is being prosecuted by Assistant U.S. Attorney Stefan C. Hughes. It was investigated by the FBI and the Kansas City, Mo., Police Department.