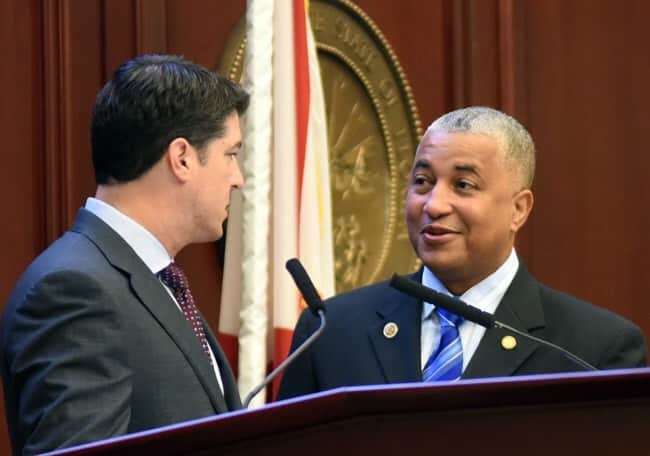 Orlando, Florida – United States Attorney A. Lee Bentley, III announces the unsealing of an indictment charging former Florida House of Representatives member Dwayne L. Taylor (49, Daytona Beach) with nine counts of wire fraud. If convicted, he faces a maximum penalty of 20 years in federal prison for each count. The indictment also notifies Taylor that the United States is seeking a money judgment in the amount of $62,834, the proceeds of the charged criminal conduct.

According to the indictment, during Taylor’s 2012 and 2014 re-election campaigns, he falsely reported thousands of dollars of expenditures to the State of Florida in order to conceal a series of cash withdrawals, checks written to himself, and checks written to petty cash, in violation of Florida law. Taylor then used the misappropriated funds for personal expenditures unrelated to his re-election campaigns.

As set forth in the indictment, in the State of Florida, neither a candidate nor the spouse of a candidate may use funds on deposit in a campaign account to defray normal living expenses for the candidate or the candidate’s family, other than expenses actually incurred for transportation, meals, and lodging during travel in the course of the campaign.

An indictment is merely a formal charge that a defendant has violated one or more of the federal criminal laws, and every defendant is presumed innocent unless, and until, proven guilty.

This case was investigated by the Federal Bureau of Investigation. It will be prosecuted by Assistant United States Attorneys Embry J. Kidd and Roger B. Handberg.