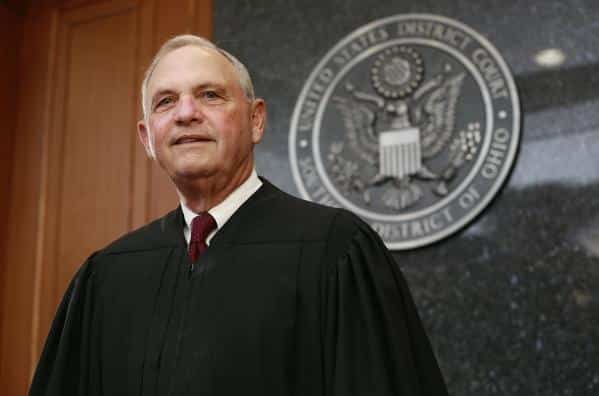 According to court documents and testimony, the McShan brothers helped lead a drug organization that was supplied out of Chicago and was responsible for street-level heroin sales in Steubenville, Ohio, including in the Market Street apartment public housing area, Weirton, W.Va., Wheeling, W.Va. and Bellaire, Ohio.

A yearlong investigation in this case by local, state and federal law enforcement culminated in the seizure of eight firearms, three vehicles and approximately $110,000 of narcotics proceeds.

Four co-defendants in this case have pleaded guilty and been sentenced.