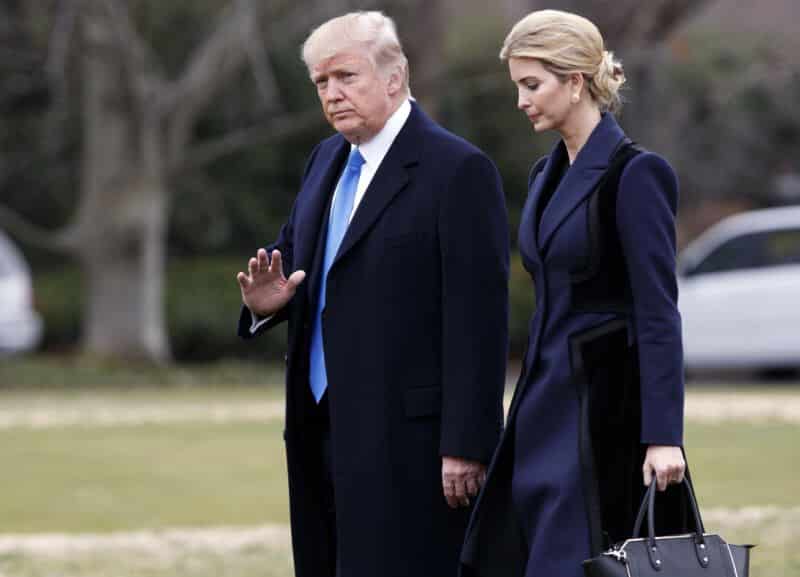 Washington, DC – President Donald Trump led a listening session on healthcare late Monday morning in the Roosevelt Room at the White House. Vice President Michael Pence was also in attendance along with other administration members.

The discussion kicked off with POTUS giving remarks in regards to Obamacare, the healthcare program that was a focus point on his campaign.

“You’re not going to have one-size-fits-all. Instead, we’re going to be working to unleash the power of the private marketplace to let insurers come in and compete for your business and you’ll see rates go down, down, down and you’ll see plans go up, up, up,” President Trump mentioned. “You’ll have a lot of choices. You’ll have plans that nobody is even thinking of today.”

President Trump emphasized that his administration, a large number of Senators and members of the House are committed to repealing and replacing what he referred to as a “disastrous law” with a health care plan that lowers costs, expands choice and ensures access for everyone.

The President believes that by working to unleash the power of the private marketplace to insurers will result in lower rates as insurance companies will compete for clients.

“You’ll see rates go down, down, down and you’ll see plans go up, up, up. You’ll have a lot of choices. You’ll have plans that nobody is even thinking of today,” President Trump said.

Americans have voiced their concerns over Obamacare year after year. The President will meet with victims of Obamacare to hear their stories and discuss how Obamacare is failing them.