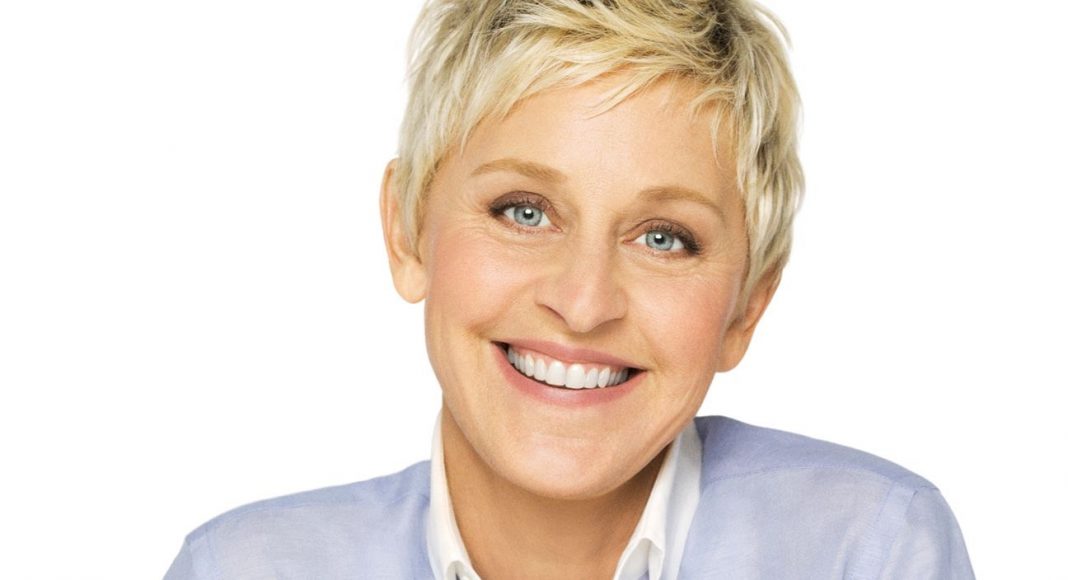 Ellen is scheduled to be in the Rittenhouse Square section of Philadelphia on Wednesday March 22, according to numerous outlets.
Sources at the Ellen Show confirmed with YC that Ellen DeGeneres will not be there in person – but will be holding a live stream with crews on site from the television show for Thursday’s airing of the show.
YC will release the exact location and time of the airing at midnight. We have exclusive details on the filming straight from the Ellen DeGeneres show.
Expect major delays, road closures and plan alternate routes to avoid Walnut Street as crowds are expected to accumulate quickly.
This is a developing story.

A loud mouthed staffer at the Philly Sheriff’s Department is under fire after allegedly referring to Tom Brady as a ‘cracker’ and ‘Trump supporter.'
Read more
PHILLY