Exclusive: Details on where the Ellen DeGeneres show will be while in Philly Wednesday
E 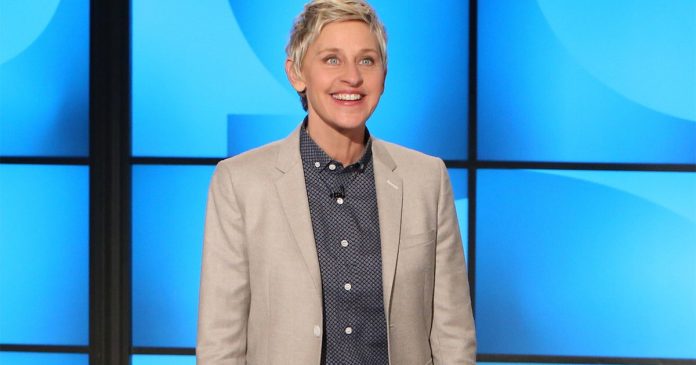 Philadelphia, PA – Sources at the Ellen DeGeneres show confirmed with YC that they will be filming at the Capitol One Building between at 16th and 17th on Walnut, directly across the street from Benjamin’s Desk.

Additionally, guests “must be there by 4:30p.m.,” according to our friends at the studios.

Prizes will be given randomly to people in the crowd and Ellen will be streaming live from Warner Brother Studios in Burbank, CA.