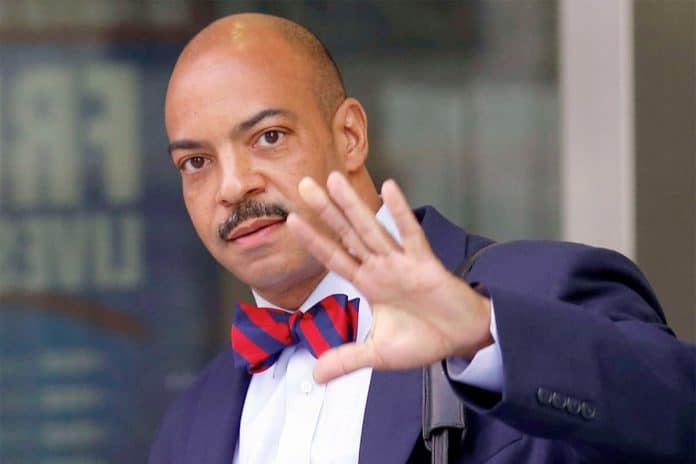 Philadelphia, Pa. – The United States Attorney’s Office just announced it will be holding a new conference in regards to charges being brought against Philadelphia District Attorney Seth Williams.