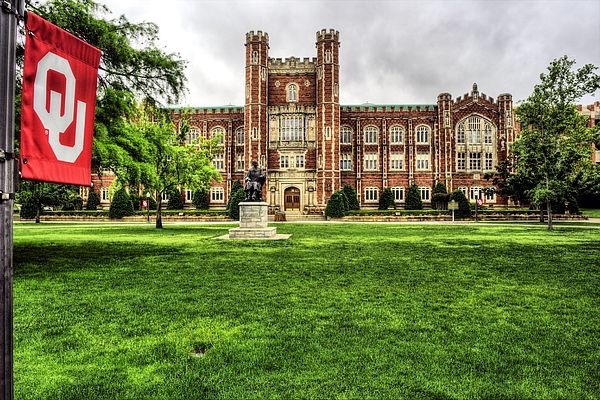 Norman, Oaklahoma – An individual reportedly fired gunshots near houses by South Greek on Chautauqua Avenue.
Norman Police responded to a 911 call regarding shots fired in the 1200 block of College Abenue just after 11:00 p.m.
The suspect drove his vehicle through a fence of a residential area prior to firing shots in the air, according to the Norman Police Department.
The suspect fled on foot before he was found dead of a self-inflicted gunshot wound.
According to the local school paper, local homes were placed under a temporary lockdown which was lifted.

Donald Trump is cleared of inciting a mob to attack the US Capitol, and...

President Donald J. Trump released a statement to Your Content Monday to confirm his intent to continue serving the American people.