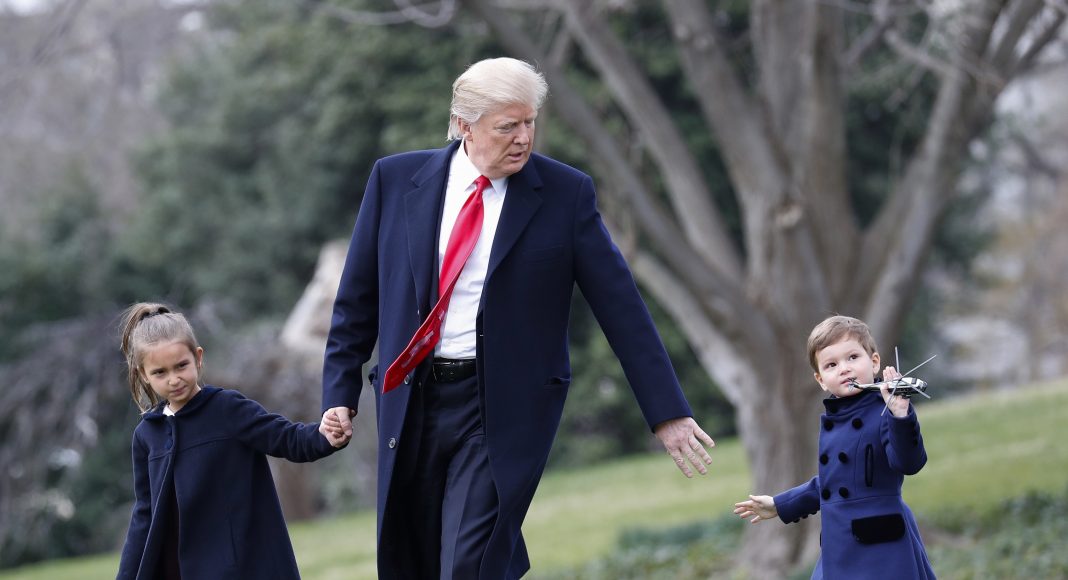 President Trump’s schedule for March 24. Get the Rundown from the West Wing

Later in the afternoon, the President will meet with Medal of Honor recipients.
Detailed Schedule for March 24

President Donald Trump was abruptly pulled from coronavirus press briefing after an individual was shot outside of the White House.
Read more