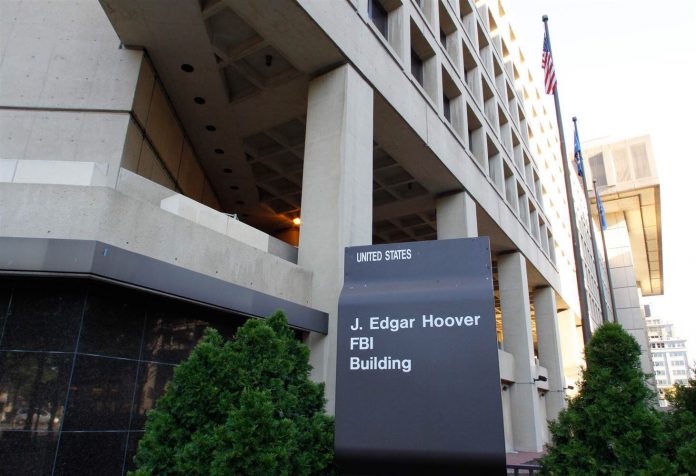 Pyos was found guilty by a federal jury on Oct. 20, 2016. According to court documents, on Aug. 11, 2016, Pyos was indicted for conspiracy, armed robbery, using firearms in committing those robberies and being a felon in possession of firearms. In two of the robberies he fired shots at employees. According to court records and evidence presented at trial, Pyos’ crime spree started on Christmas Eve 2015, when he robbed the Good Fortune Supermarket in Falls Church. Pyos, who was armed with a handgun, fired at a store employee as he fled. Pyos later robbed the Shri Krishna grocery store, the Dollar Power store, and the Ding How Carryout all in Springfield. Pyos next robbed the Hong Kong Palace Restaurant in Falls Church on April 26, 2016, and was again armed with a handgun that he fired at a pursuing employee as he fled. Pyos’ final robbery was of a Subway sandwich shop in McLean on May 9, 2016. Pyos was arrested on May 11, 2016, and has been in custody since that date. The two handguns Pyos used in committing these robberies were purchased by his girlfriend and co-conspirator, who previously pleaded guilty to charges arising from these robberies and testified at Pyos’ trial.