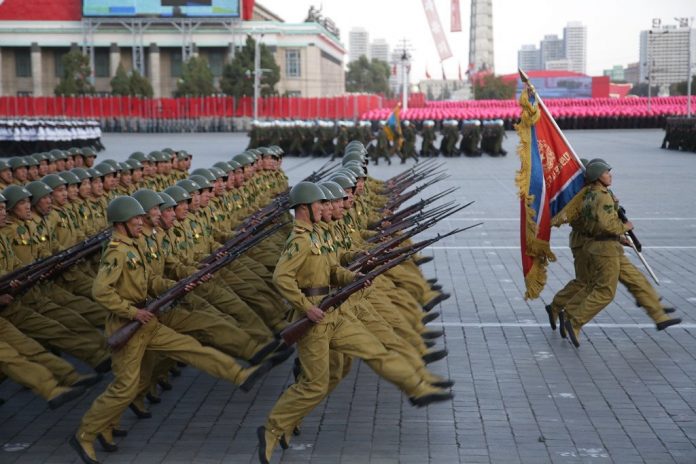 “With the missile impacting so close to Russian soil – in fact, closer to Russia than to Japan – the President cannot imagine that Russia is pleased,” the White House mentioned in their statement.

The statement reaffirms the the United States will stand closely with allies as the situation is being closely monitored.

“Let this latest provocation serve as a call for all nations to implement far stronger sanctions against North Korea.” – White House Press Secretary