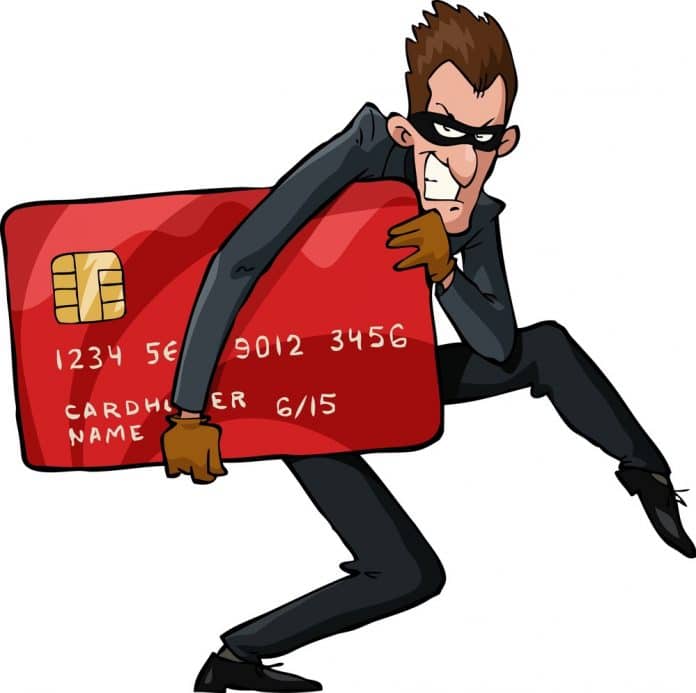 Paisley was convicted after a jury trial in September 2016, for conspiracy to possess 15 or more counterfeit or unauthorized access devices.

According to United States Attorney Bruce D. Brandler, Paisley and his co-defendants were arrested on September 28, 2014, in Cumberland County by Hampden Township Police Department after making several suspicious purchases at CVS and Rite Aid establishments located on the Carlisle Pike in Mechanicsburg, Pennsylvania.

The Hampden Township Police Department seized more than 100 counterfeit Visa cards from the vehicle the three men had been traveling in, along with 25 cartons of cigarettes and multiple gift cards.

During the investigation, the United States Secret Service determined the account numbers associated with the magnetic strips on the cards belonged to account holders from dozens of banks and institutions across the country. After reviewing bank records, the United States Secret Service identified more than a half a dozen retail establishments on the Carlisle Pike where the defendants attempted to or actually did make purchases using these unauthorized account numbers.

The intended loss was $50,500 and the actual loss was $6,414.
Codefendant Rushane Kennedy pled guilty on September 12, 2016, and is awaiting sentencing. Vernal Moffat remains a fugitive.

The case was investigated by the United States Secret Service and the Hampden Township Police Department. Assistant United States Attorneys Meredith A. Taylor and Joseph J. Terz prosecuted the case.