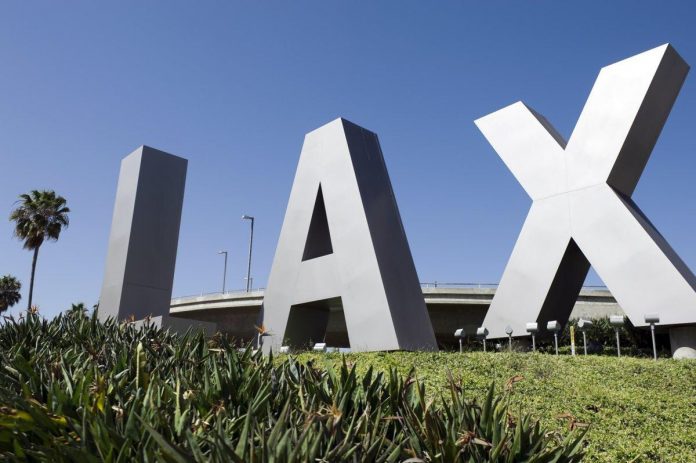 Los Angeles, CA – A commercial passenger jet coming from Mexico City collided with an airport utility truck Saturday at LAX on a taxiway near Runway 25R, causing the truck to overturn, said Brian Humphrey, a spokesman for the Los Angeles Fire Department.

Six people were injuries including one person who is in critical condition. The crash happened at around 2:30 p.m. according to officials.

Conditions of other patients is being determined.