Second shooting in Chester within a few hours; no sign of State Police
S 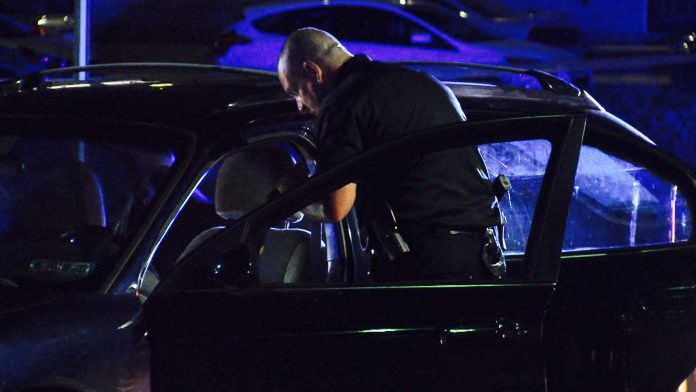 Two victims were shot inside of a vehicle at the intersection of W 3rd & Fulton Ave in Chester.

Both victims were rushed to Chester Medical Center With conditions unknown. 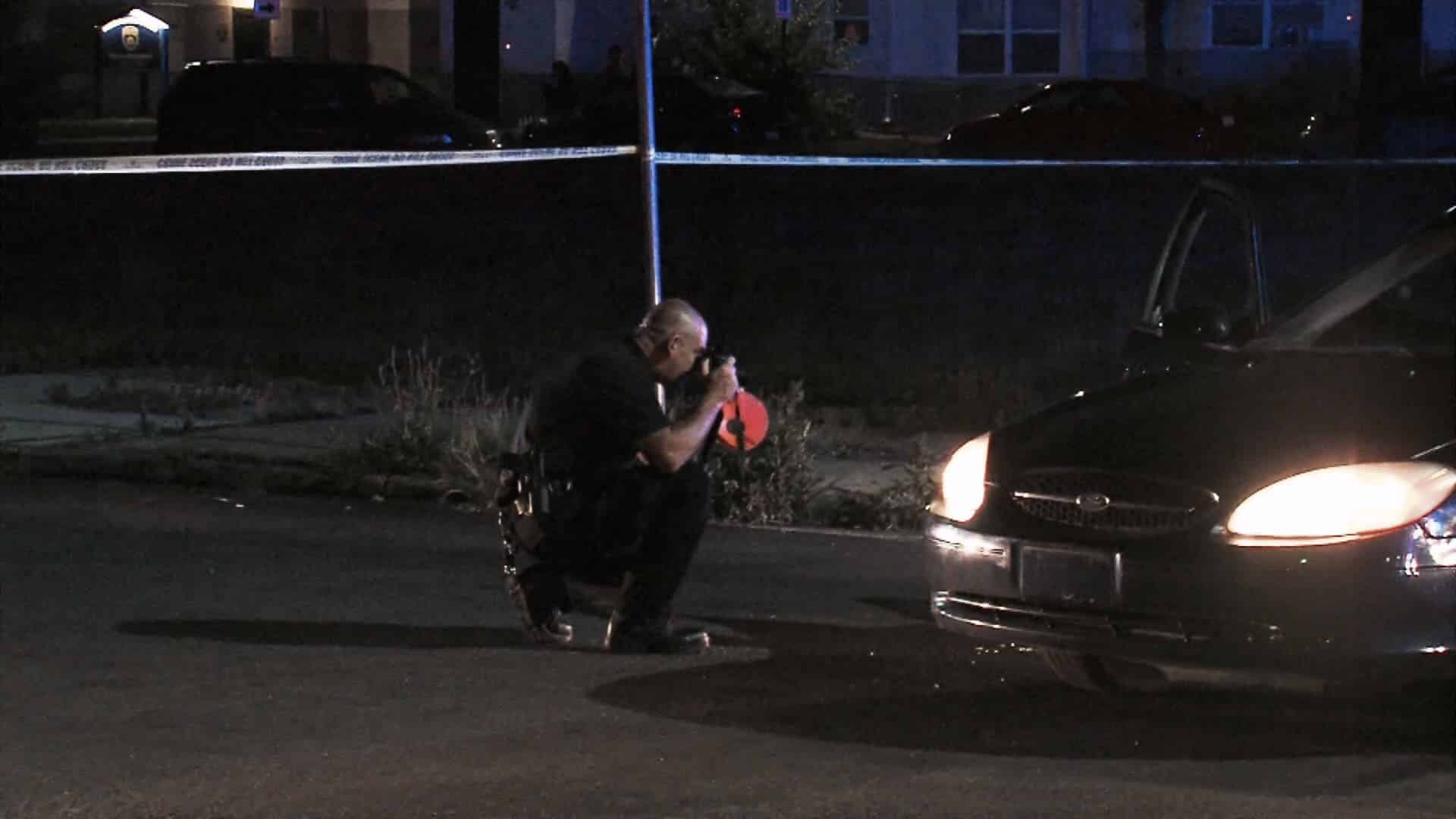 Earlier tonight, a homicide occurred just blocked away. The Pennsylvania State Police has yet to show a presence in the City of Chester as they stated they would after the ride of gun violence in the last few months. 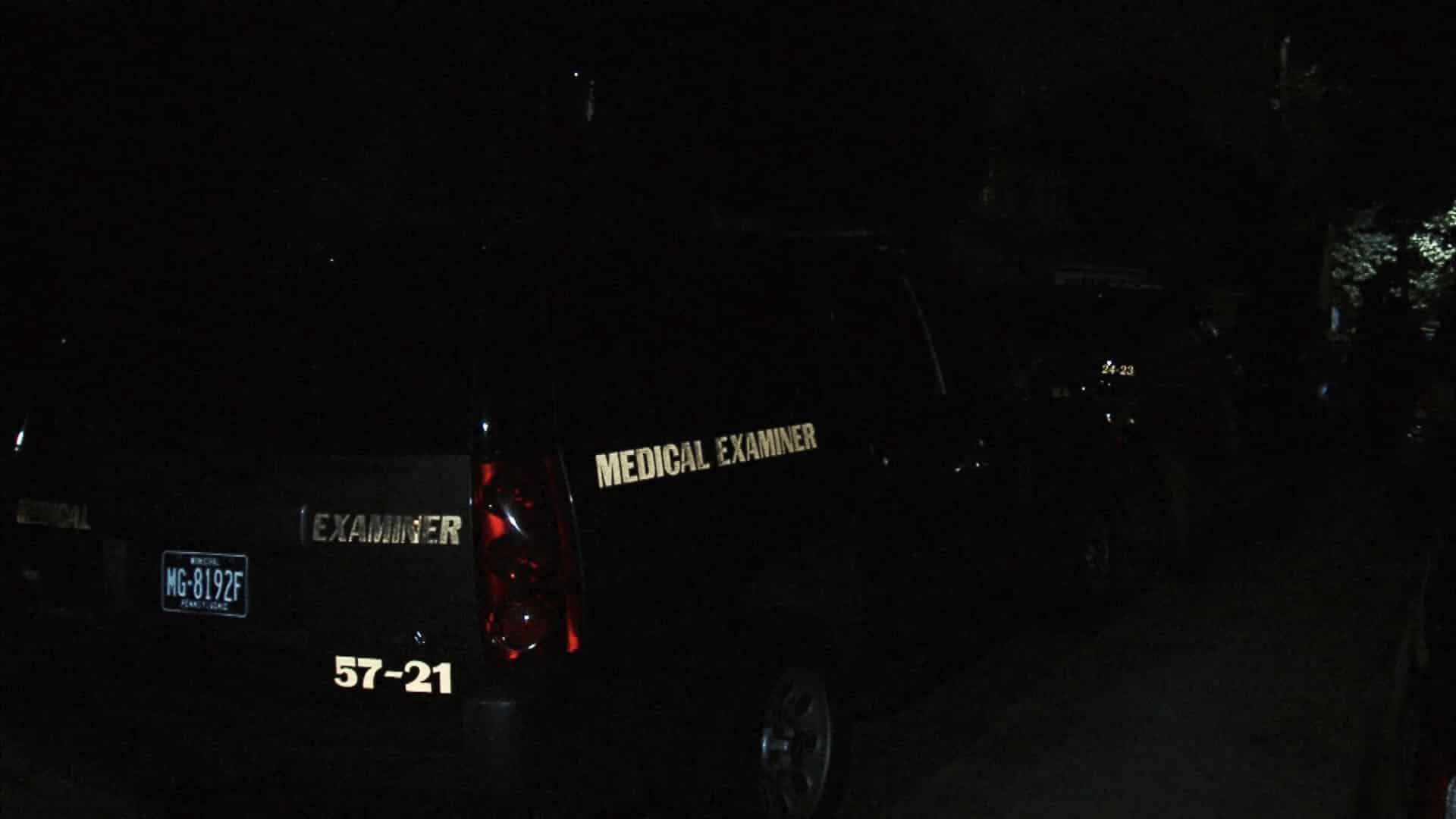