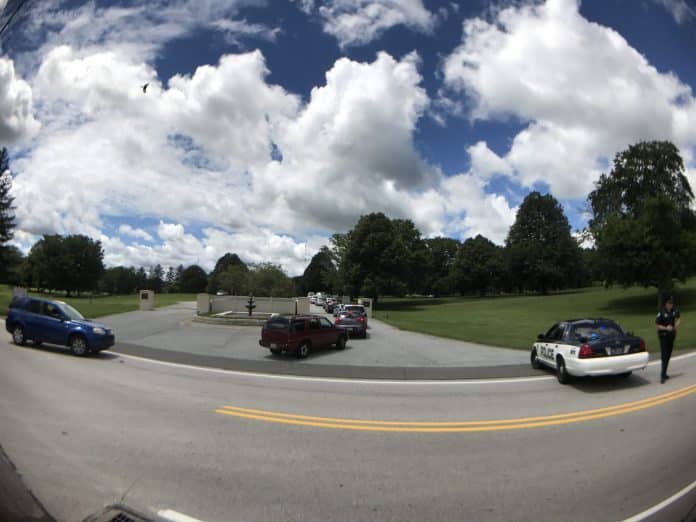 West Chester, Pa. (YC) – Funeral services are underway for a recent high school graduate who was fatally shot during a road rage confrontation in Pennsylvania.

A viewing for 18-year-old Bianca Roberson was held Friday morning before a service at St. Paul’s Baptist Church in West Chester at 8 a.m. with the funeral just before 1 p.m. at the Philadelphia Memorial Park.

Hundreds of people joined together to mourn the loss of the young girl and to celebrate her legacy.

David Desper turned himself in to authorities in Chester County around 2 a.m. last Sunday and was charged with the murder of 18-year-old Bianca Roberson.

The high school graduate was shot in the head Wednesday in West Goshen while attempting to merge into a single lane on Route 100 at the same time as the 28-year-old Trainer resident. Roberson’s car left the road and hit a tree — she was killed instantly.