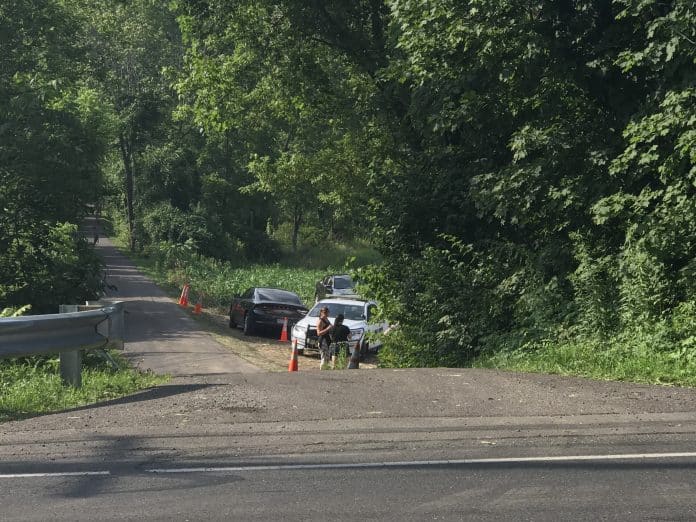 SOLEBURY TWP., Pa. (YC) — Cosmo DiNardo, the man named as a person of interest in the disappearance of four men in Bucks County, and who was previously arrested on an unrelated offense, has now been arrested and charged with a crime more closely tied to the investigation.

The other missing men are identified as Mark Sturgis, 22, of Pennsburg; Dean Finocchiaro, 19, of Middletown Twp.; and Jimi Tar Patrick, 19, of Newtown.