Chester, Pa. (YC) – A man was shot outside of a market late Tuesday night followed by a shooting at a Sunoco gas station just after midnight Wednesday.

Chester Police responded to the 1100 block of 3rd Street just after 11 p.m. Tuesday for reports of a man shot outside of KNF Market.

When police arrived, they noticed a man suffering from a gunshot wound to the leg who was transported to the hospital.

Numerous shell casings were recovered at the scene along with a bicycle.

Just an hour later, Chester Police received another call for a shooting at Sunoco at the intersection of 22nd Street & Edgemont Ave.

The victim’s vehicle was shot numerous times by the gas pump but did not strike him. He was transported to the hospital after sustaining injuries from shards of glass but is in stable condition. 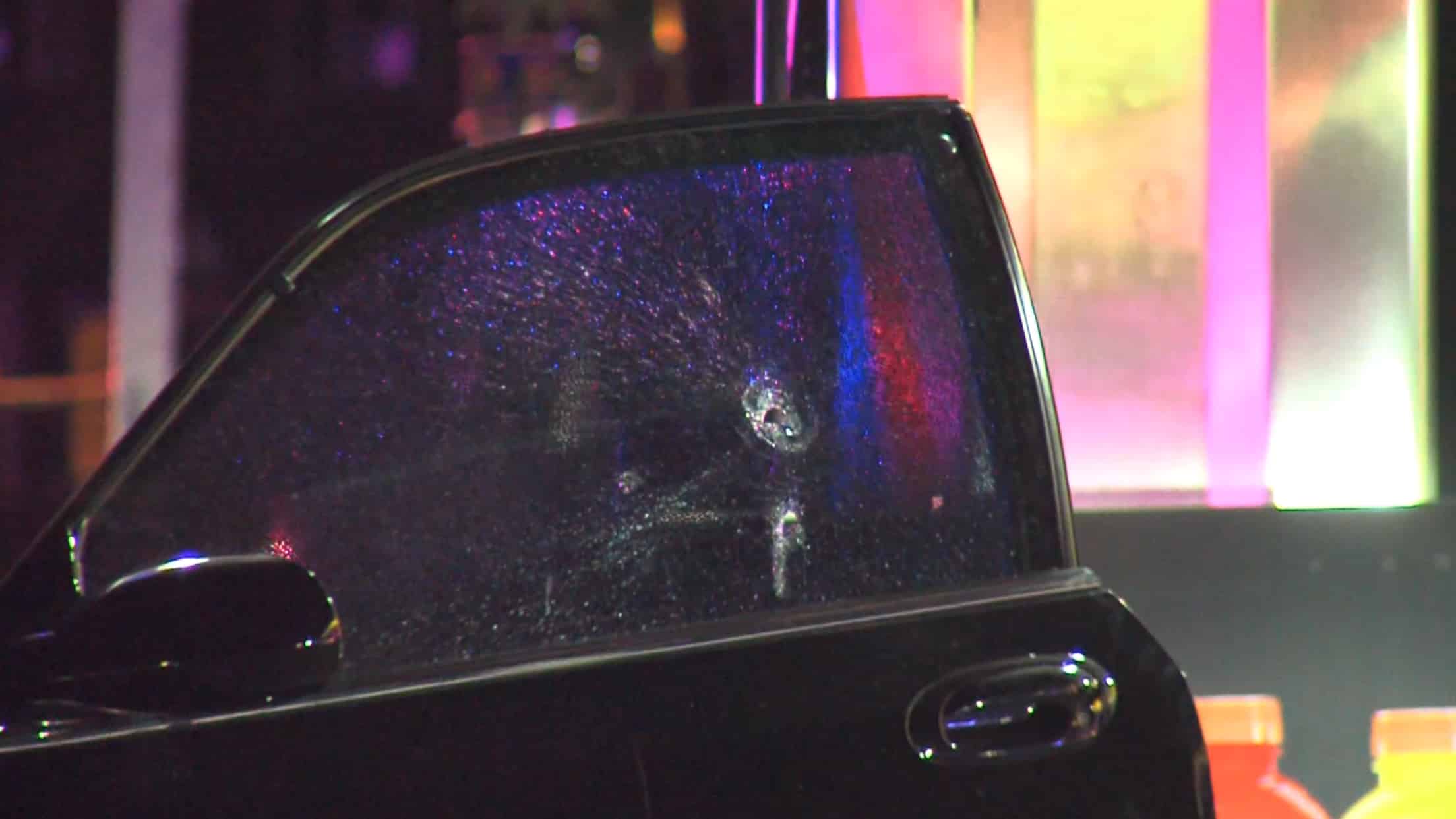 Additional details will be available shortly.