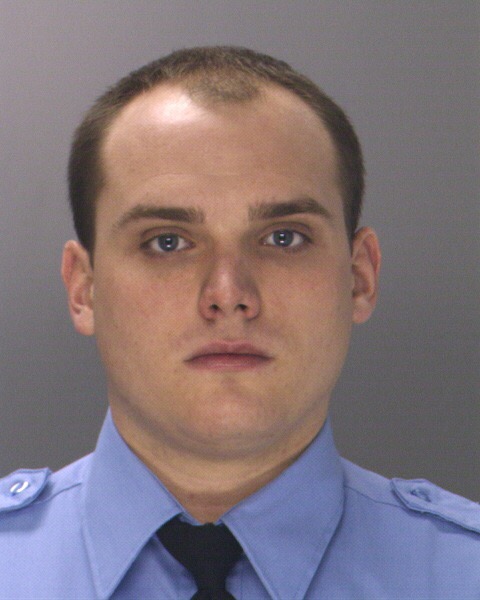 PHILADELPHIA, Pa. (YC) – A Philadelphia Police Officer is facing termination after sending a man to the hospital, leaving him in critical condition.

This stems from an incident on Monday, July 10, 2017, at approximately 12:20 a.m., officers attempted to arrest a 21-year-old male on the 200 block of East Elkhart Street for narcotics.

According to police, the male was actively resisting arrest by swinging his arms and kicking.

The footage depicted Officer James Yeager in full uniform grabbing the male after he was handcuffed and forcibly slamming him to the ground; in addition the video shows Officer Yeager place his ASP around the male’s chest, picking him up and swinging him around causing the male to strike his head against the side of a pool.

The male was subsequently taken to Temple Hospital in critical condition.

On Friday, August 4, 2017, Police Officer James Yeager surrendered himself to the Philadelphia Police Department’s Internal Affairs Unit as a result of an investigation conducted by the department.

As a result of this investigation, Officer James Yeager, 26 years old, and a four- year veteran of the Department assigned to the 24th District has suspended by Philadelphia Police Commissioner Richard Ross for 30 days with the intent to dismiss at the end of the 30 days.