What happens when your girlfriend brings her ex home in Philly? Shooting.
W 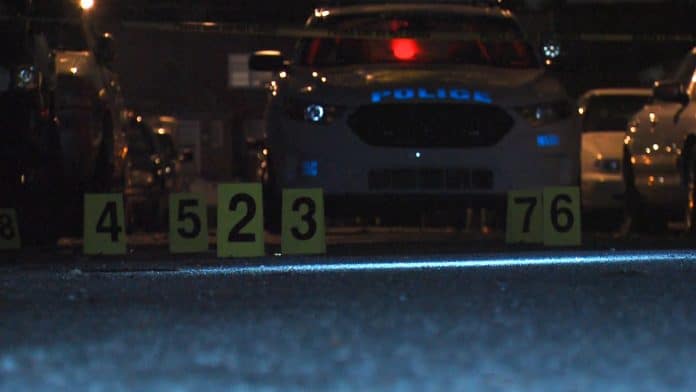 The City of Brotherly Love doesn’t apply to love triangles — at least not in Philadelphia.

Police responded to the 5400 block of Rutland St. for reports of shots fired.

According to police, the new boyfriend shot the ex boyfriend at the girlfriend’s residence.

7 gunshots later, the ex is left with a small wound to his leg to lever the heartache of the breakup — it may be time to move on.

The victim was transported to the hospital and is in stable condition, though the love triangle may not be.