What started off as something out of a Wild Wild West film resulted in a shootout with police winding up with two suspects crashing into a tree — all in under 60 seconds.

The incident happened just after 2 a.m. Sunday on the 500 block of Edgemont Ave in Chester.

When police arrived, they noticed a number of people exchanging gunfire.

According to reports, the suspects entered a silver Dodge Durango and started firing at officers.

Suspects include a 27-year-old-male and one 31-year-old-male went to Crozer Chester Medical Center for treatment of gunshot wounds.

A 27-year-old female who was also struck was located in the 500 Blk of Edgmont Avenue with superficial wounds to the neck. She was also treated and then released from Crozer-Chester. 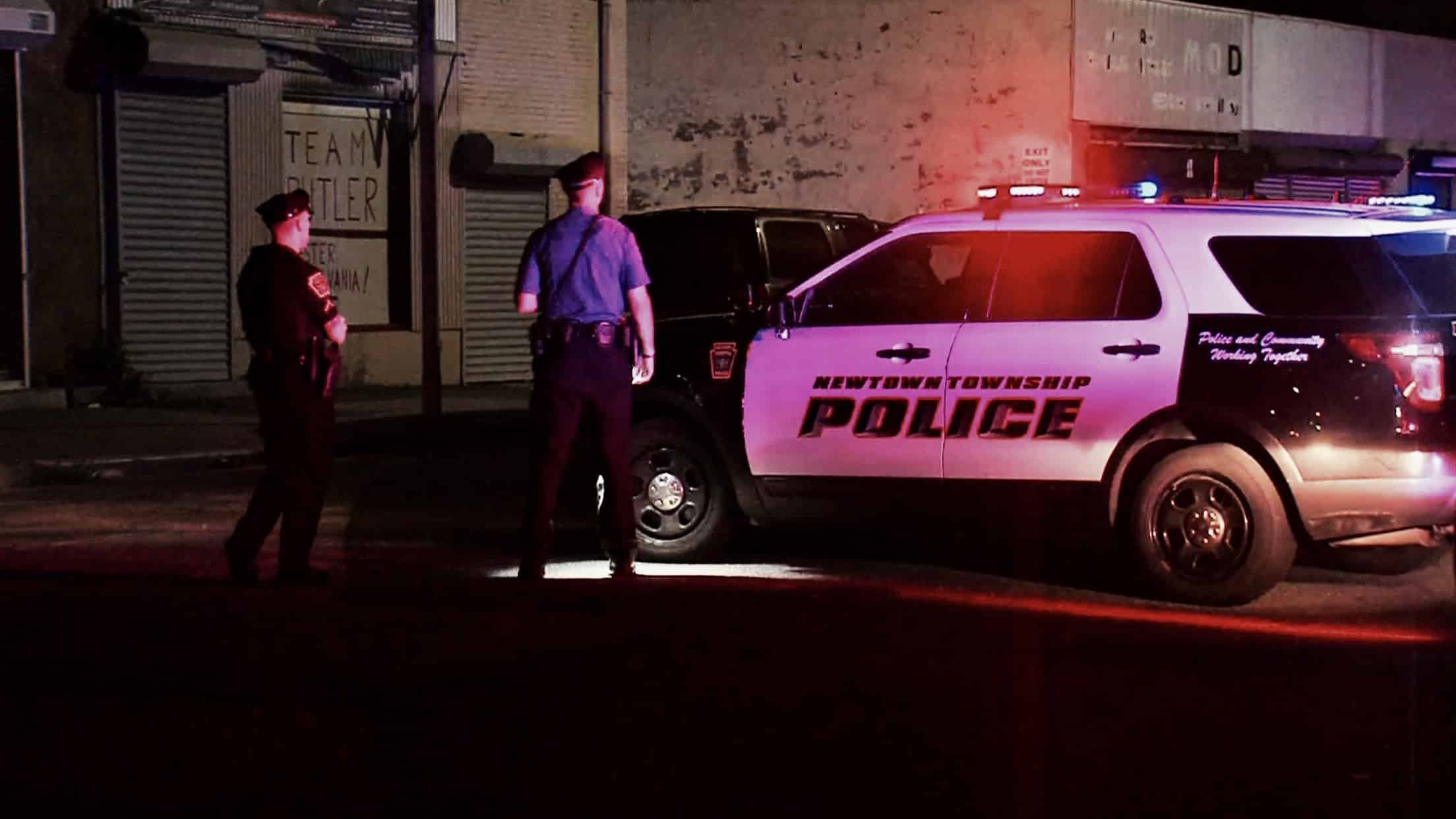 The suspects in the Durango led police on a pursuit before crashing into a tree on 8th & Concord St. in just under a minute.

The occupants in the vehicle were suffering from multiple gunshot wounds.

All three individuals were transported to Crozer-Chester Medical Center suffering from gunshot wounds. The extent of their injuries are not immediately known, but sources say two are in critical condition.

No officers were injured.

Due to the fact that Chester Officers discharged their weapons an investigation is being conducted by the Office of the District Attorney of Delaware County.

We will provide an update from the District Attorney’s Office when it’s made available.