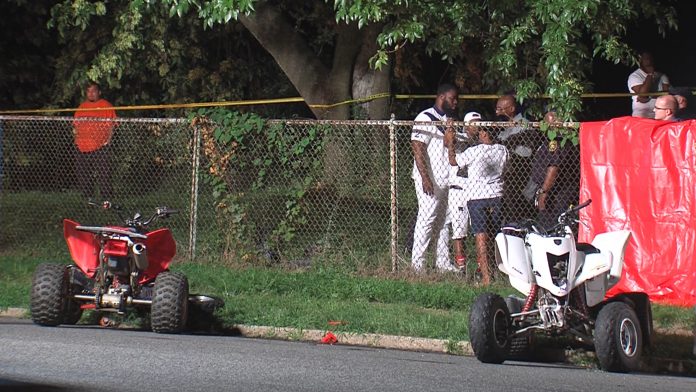 When police arrived, they noticed two individuals on the ground, one not breathing.

Paramedics pronounced one victim dead on arrival and the second victim passed away shortly after.

Two friends, Brandon Davis & Kevin, were riding together according to sources when they collided.