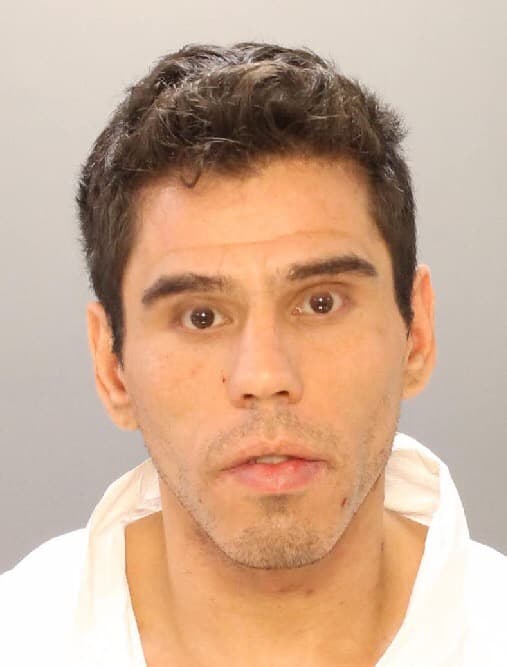 PHILADELPHIA, Pa. (YC – Police) – The Philadelphia Police released the following timeline regarding the disappearance of Temple University student Jenna Burleigh leading up to the discovery of her body in Wayne County, Pennsylvania.

Police recovered surveillance video that captured Jenna and a male identified as Joshua Hupperterz, 28 years, from 17XX North 16th St, Philadelphia, leaving a location on the, 1500 block Cecil B Moore Ave, and walking west towards 16th Street at approximately 2:08am.

Temple Police Investigators made contact with Mr. Hupperterz by telephone and asked him what he knew about Jenna’s disappearance. Hupperterz informed him that he had been so drunk when he left the bar he had no recollection of who he had been with.

On Friday, September 1, 2017, PPD Central Detectives spoke with the roommate of   Mr.Hupperterz, who provided investigators with credible information on the appearance of Mr. Hupperterz and the last time he spoke with Mr. Hupperterz. A search warrant was obtained for 17XX North 16th Street which revealed further evidence into the investigation and narcotics.

On Friday, September 1, 2017, at approximately 8:45PM, Pennsylvania State Police found Mr. Hupperterz in Hawley Pa approximately 141 miles from Philadelphia where he was taken into custody and transported to Central Detectives for further investigation into the disappearance of Jenna Burleigh.

Joshua Hupperterz, 29 years old from 17XX North 16th Street was arrested for his involvement in the murder of Jenna Burleigh. Hupperterz is charged with: Murder, Tampering with Evidence, Abuse of Corpse; Manufacturing with the Intent to Deliver and related offenses.

The investigation is active and ongoing with the Homicide Unit.