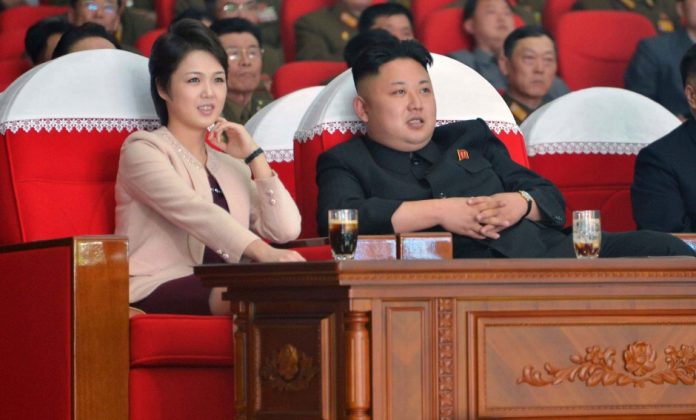 Seismological data from the United States Geological Survey (USGS) showed that an explosion caused a 6.3-magnitude tremor in the country’s northeast, not far from the country’s Punggey-ri nuclear test site.

North Korea has been testing their missiles since 1976.

South Korea’s military said the tremor appeared to have been man-made, suggesting the North may have carried out a nuclear test.

However, there has been no confirmation whether the North has conducted its sixth nuclear test. It carried out its fifth test last September.

Seoul based journalist Alex Jensen told Sky News that any nuclear test would be no surprise.

He said: “Everybody should have expected another one this year, frankly because we’ve been heading in this direction with the provocations.

He said all eyes will now be on the response from the US, adding: “We recently heard Donald Trump saying that all options are on the table… presumably they are still on the table.”

He added: “I think the US is going to be furious about this.”

Furthermore, the North Korean Sea War has been in full effect since 2016 after Kim Jong-un launched several missiles into the sea.