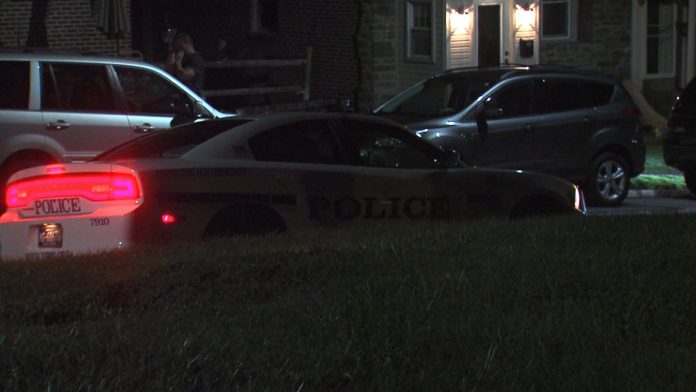 Just after 9:30 p.m., police received calls for reports of shots fired on the 200 block of Wilde Avenue.

A neighbor who lived on Wilde Avenue for over 20-years told YC this is the first time they heard a shooting ring out on the quiet street.

According to police radio transmissions, two shots were fired into the window of the residence.

Several neighbors called 911 informing them that they heard two gunshots in the area.

There is no further information at this point.