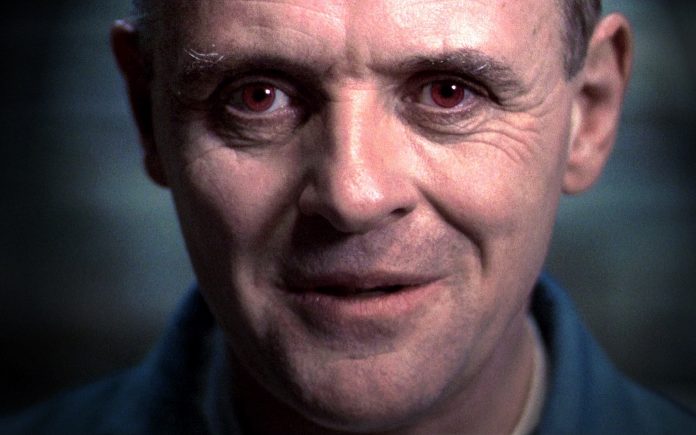 MONESSEN, Pa. (AP) — A Pennsylvania man has been ordered to stand trial on charges he threatened a judge by sending her a letter including a picture of movie cannibal Hannibal Lecter.

Gregg Tchirkow, of Monessen, claimed at Thursday’s preliminary hearing that the picture was a “cry for help” and a way to tell the court he needed psychiatric help when transitioning from prison to freedom.

Lecter is the criminally insane psychiatrist who helps an FBI agent track a serial killer in the film “The Silence of the Lambs.”

Westmoreland County Judge Meagan Bilik-Defazio sent Tchirkow to prison for 18 to 36 months in 2015 for growing marijuana in his home.

Prosecutors contend the letter was sent in retaliation and to terrorize the judge.

Tchirkow, acting as his own attorney during a contentious two-hour hearing, called charges of retaliation, stalking and terroristic threats “ridiculously frivolous” but couldn’t persuade the district judge who heard that case that he meant no harm with the letter he sent to Bilik-Defazio from state prison in July.

He even invoked the name of the actor who played Lecter and offered a play on words on one of the movie’s most memorable lines, “Put the lotion in the basket,” in arguing his case Thursday.

“First of all, I’d like to subpoena Sir Anthony Hopkins,” Tchirkow told the court. “Did you put the motion in the basket?”

In the movie, a vicious serial killer named Buffalo Bill makes one of his victims rub lotion on her skin to keep is soft so he can, eventually, kill her and use the skin to create a female body suit for himself.

Tchirkow promised to fight the charges at trial, saying he knew he was “doomed from the beginning” because a judge is the alleged victim.