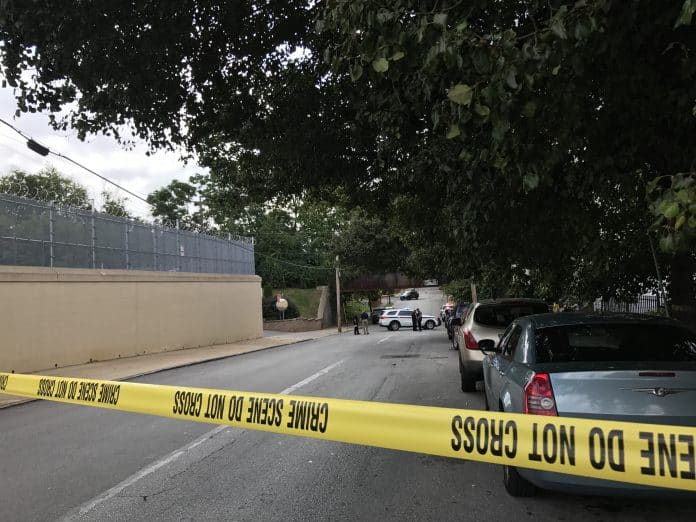 Chester Police officers were dispatched to the 1300 block of 7th Street for reports of shots fired and multiple victims.

Just after 3:20 p.m., police requested additional units to assist at the hospital due to a large crowd that gathered.

According to police, this was the result of an alleged drive by shooting. Police were searching the area for a Honda Accord immediately following the shooting

“There’s a school bus stop on that corner,” one resident told YC. “I can’t even go get my grandchildren from the bus stop anymore without worrying about someone shooting us or getting hit by a stray bullet. Something needs to be done.”

Based on police radio communications, at 3:11 p.m. Chester Police stated a third victim had been located and was heading to Crozer-Chester Medical Center.

One of the victims was shot in the leg before waiting for police in a nearby residence.

No suspects are in custody at this time. Police do not yet have a motive in the shooting, which remains under investigation.