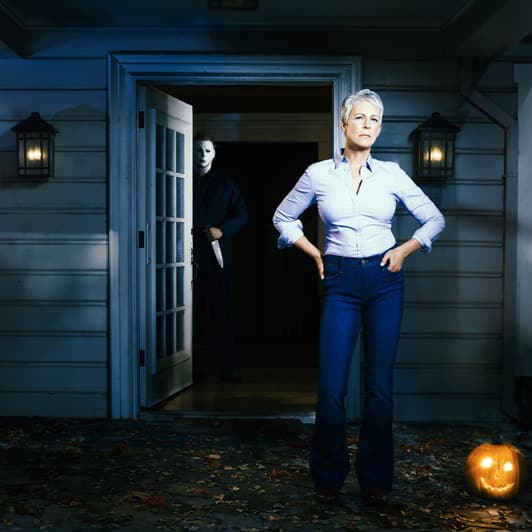 LOS ANGELES, Ca. (YC) – Jamie Lee Curtis returns to her iconic role as Laurie Strode, who comes to her final confrontation with Michael Myers, the masked figure who has haunted her since she narrowly escaped his killing spree on Halloween night four decades ago.

The original creator of the Halloween series, John Carpenter, serves as the executive produce and serve as creative consultant on this film, joining forces with cinema’s current leading producer of horror, Jason Blum (Get Out, Split, The Purge, Paranormal Activity).

Curtis, 58, tweeted the news on Friday with a picture of her standing on the front porch in Haddonfield, Illinois, home of the past Halloween films.

The film is expected to shake box office sales with the social media buzz surrounding the film — scheduled for release in October 2018. 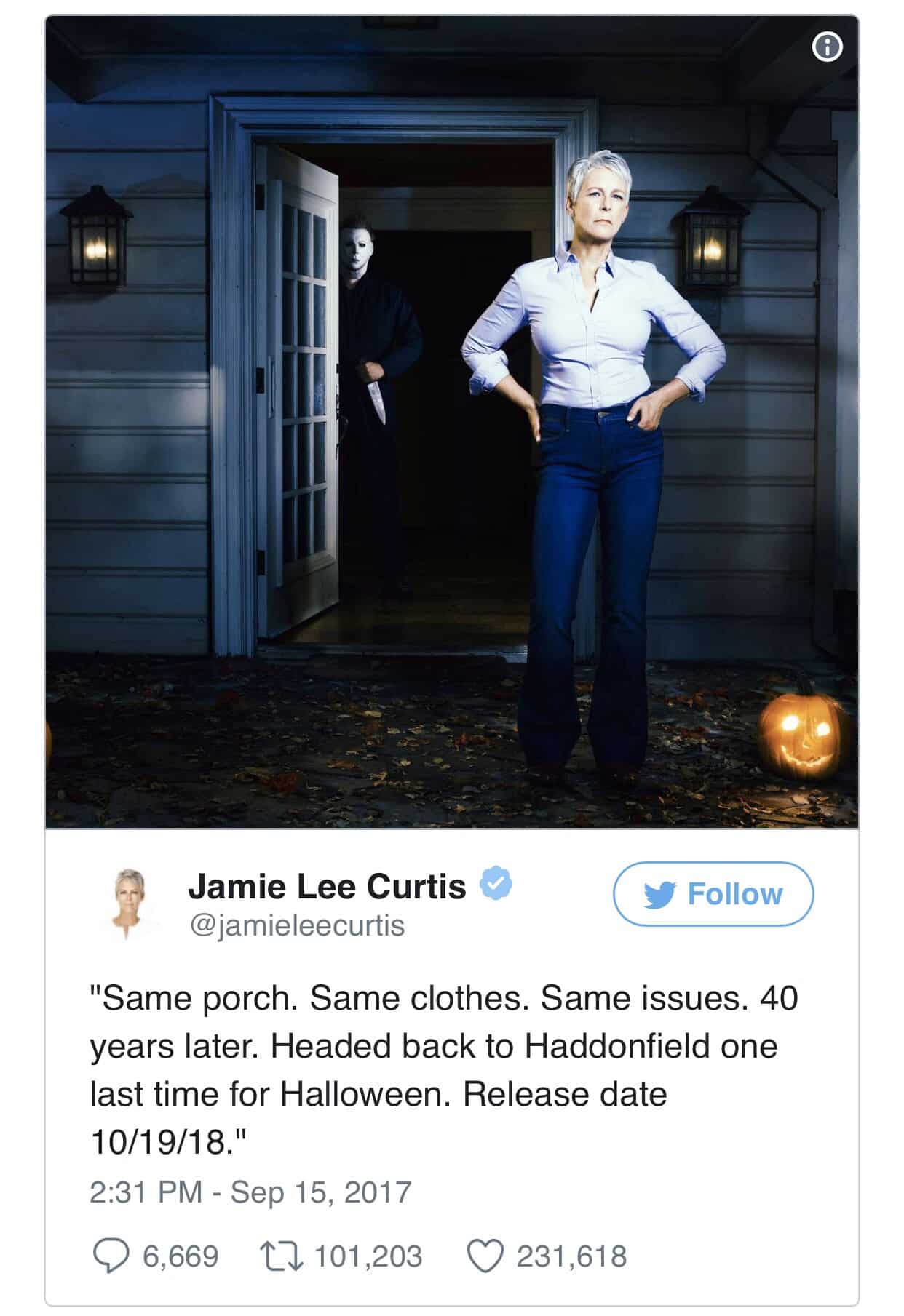