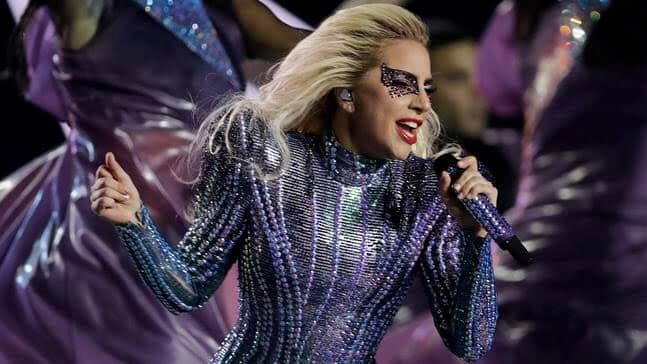 The six-week part of the Joanne World Tour was set to kick off in Barcelona on Sept. 21 and end on Oct. 28 in Germany.

Lady Gaga was also due to perform in Switzerland, Italy, Belgium, the Netherlands, France, Britain, Denmark and Sweden.

“Lady Gaga is suffering from severe physical pain that has impacted her ability to perform,” tour promoter Live Nation said. “She remains under the care of expert medical professionals who recommended the postponement.”

The promoter said the 31-year-old singer-songwriter “plans to spend the next seven weeks proactively working with her doctors to heal from this and past traumas that still affect her daily life, and result in severe physical pain in her body.”

Lady Gaga, whose hits include “Bad Romance” and “Poker Face,” also pulled out of a performance last week in Brazil after being hospitalized with “severe physical pain.”

Lady Gaga said Monday on Instagram that’s she been honest about her “physical and mental health struggles” and has been “searching for years to get to the bottom of them.”

“As I get stronger and when I feel ready, I will tell my story in more depth, and plan to take this on strongly so I can not only raise awareness, but expand research for others who suffer as I do, so I can help make a difference,” she wrote.

No new dates for the 18-gig European leg have been confirmed, but Live Nation said that the second leg of the North American part of the tour is scheduled to resume in November as planned.