15-year-old murdered in Chester drive by
1 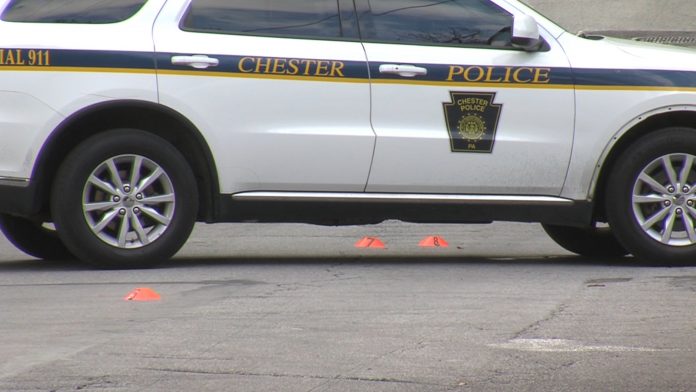 Just after 3 p.m. Monday, officers from the City of Chester Police Department were dispatched to the 1300 block of West 7th St. for reports of shots fired & that multiple people were struck by gunfire.

Arriving officers observed an unresponsive 15-year-old male lying face down on a walkway suffering from two gunshot wounds to the torso.

While on location, officers also heard another victim, identified as an 18-year-old male moaning inside of a residence on the 1300 block of West 7th St. who was suffering from a gunshot wound to the thigh.

Police then located a third victim, identified as a 16-year-old male in the back of the residence with a gunshot wound to the buttocks. 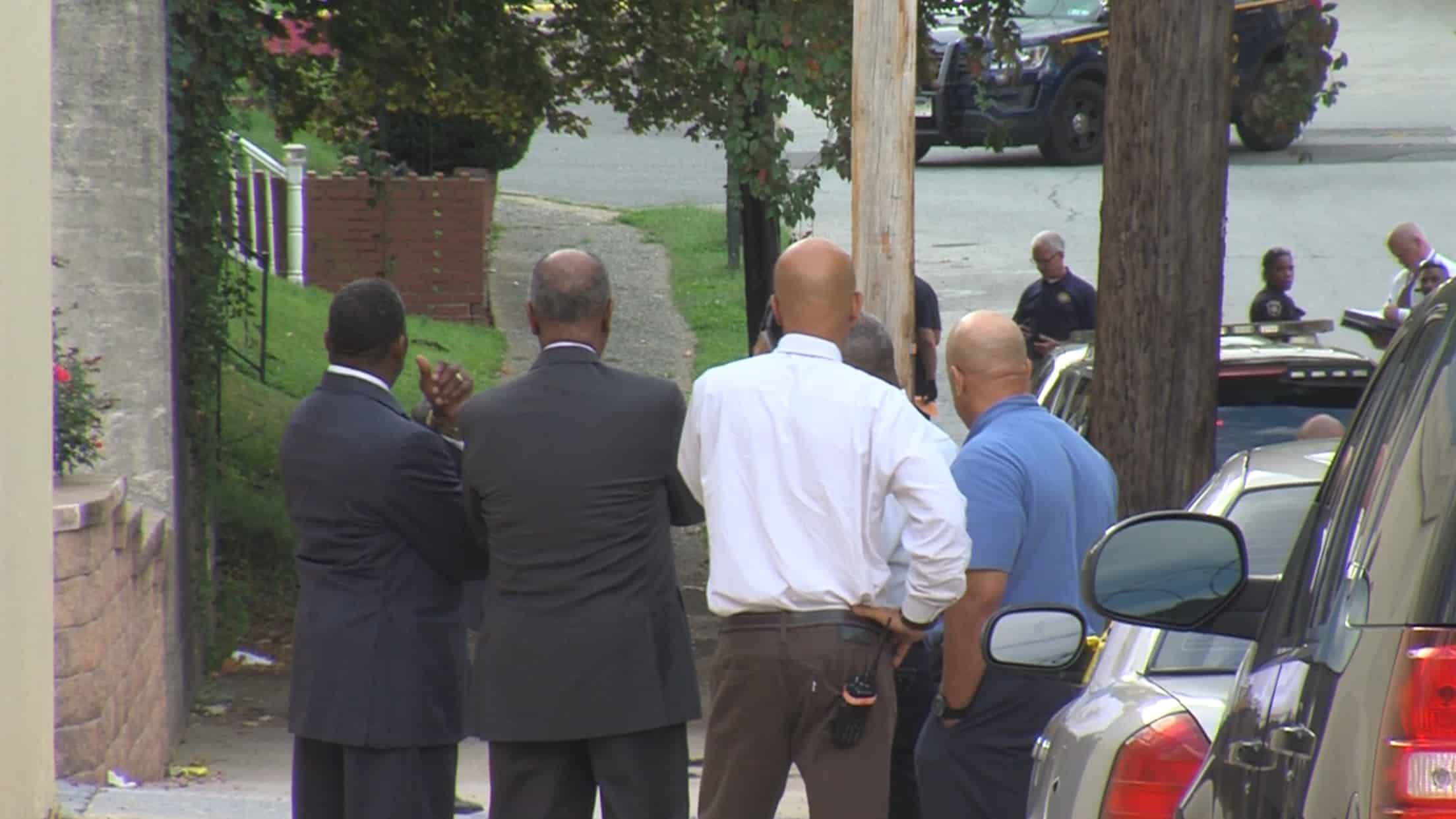 All of these victims were transported to Crozer Chester Medical Center for treatment.

The 15 year old victim who was struck in the torso did succumb to his injuries and was pronounced deceased by the on duty staff at Crozer Chester Medical Center.

The other two victims are listed in stable condition.

At this time, this incident is believed to be a drive by shooting, and no further information is available at this time.

Anyone with any information concerning this incident is urged to contact Detective Michael Canfield (CPD detective) by e-mail @ [email protected], or Detective Timothy Deery (CID Detective) @ 610-891-8030.

This is the 23rd homicide in the City of Chester this year.