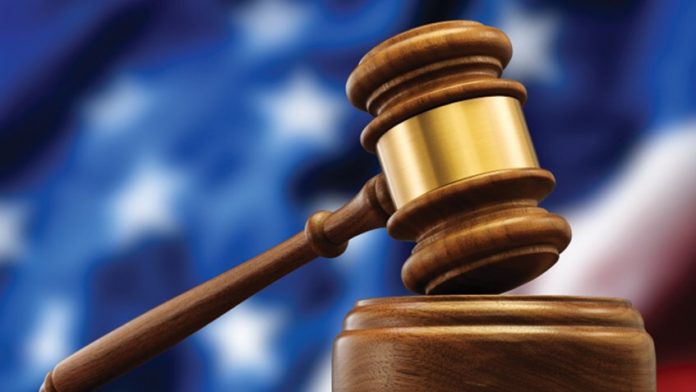 BERLIN (AP) — A drunk German man who insisted on voting in Sunday’s election despite lacking the necessary documents has landed in jail — after police discovered he was wanted for arrest.

The unidentified 46-year-old tried to cast his ballot in the eastern town of Guben, but was turned away by election officials.

German daily Potsdamer Neueste Nachrichten reported Monday that officers checked the man’s identity, found that he had a seven-month sentence to serve and promptly arrested him.