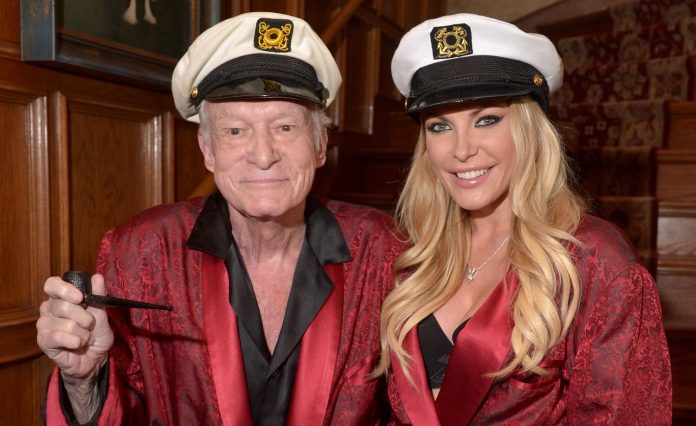 The company said Hefner peacefully passed away on Wednesday from natural causes at his home, the Playboy Mansion, surrounded by loved ones.

Born on April 9, 1926, in Chicago Hefner was widely recognized with helping usher in the sexual revolution with the creation of Playboy magazine. According to Biography.com, Hefner raised $8,000 from 45 investors—including $2,000 from his mother and brother combined—to launch Playboy magazine. It turned out to be a smart gamble. Hefner transformed the adult entertainment industry beginning with the very first issue, which featured Marilyn Monroe.

Over the years the magazine expanded into a multimillion-dollar enterprise, but that didn’t come without controversy. In 1963, Hefner was arrested for selling obscene literature after an issue of the magazine featured nude pictures of actress Jayne Mansfield. He stood trial but the jury failed to reach a verdict, and the charge was dropped.

In October 2015, Playboy underwent a radical change deciding, as part of a redesign to stop using photos of fully nude women. The March 2016 issue featured bikini-clad model on the cover, marking the first time Playboy has presented itself as a non-nude magazine.

Hefner was thrice-married. Most recently he wed in 2012 at age 86 to Playboy playmate Crystal Harris, 60 years his junior. In August it was reported the iconic Playboy Mansion, notorious for its wild parties and infamous grotto, sold for a reported $105 million.