This morning drivers caught a glimpse of something strange .. a news vehicle booted with an orange sticker marked “TOW” on the back window.

Facial expressions of commuters were priceless as they took a double take to make sure they weren’t hallucinating. 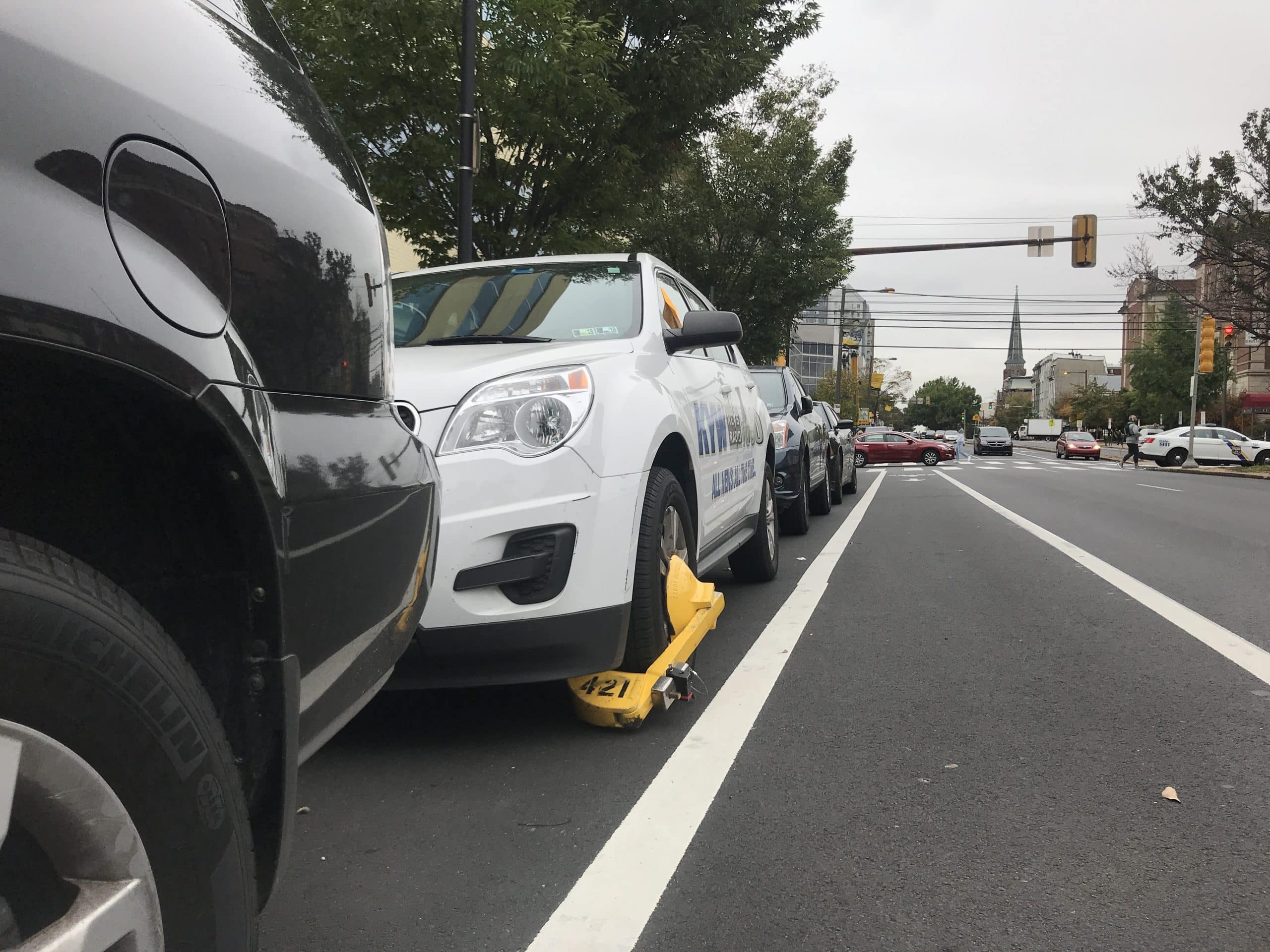 Earlier this year, Philadelphia Police Commissioner Richard Ross returned to his car to find a parking ticket after leaving a speaking engagement.