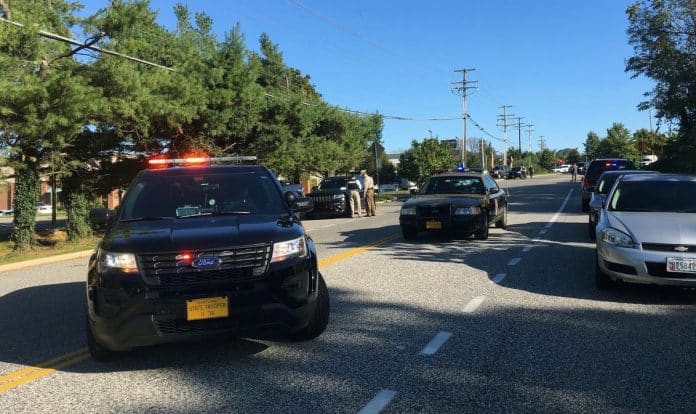 EDGEWOOD, Md. (AP) — A Maryland sheriff says three people have been killed and two were wounded during a shooting at an office park in the northeastern part of the state.

The suspect and the victims were all associated with a company at the Emmorton Business Park in Edgewood.

Nearby schools have been locked down as a precaution.

The business park is just south of the Interstate 95 interchange with Route 24.