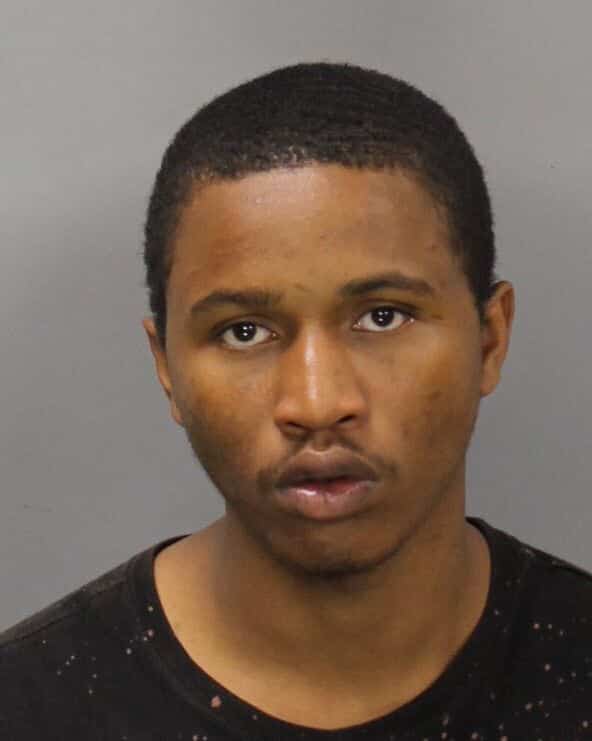 CHESTER, Pa. (YC) — Chester Police May not be used to being applauded when capturing a fugitive or arriving to a call .. but things changed after a man dressed up as a ‘Purge’ character.

Chester has been labeled one of the most dangerous cities in the nation per capita, but even their career criminals weren’t too thrilled about the armed robbery on Friday the 13th.

›› Get the details on the robbery here.

YC initially broke the story, calling out the ‘Purge’ lookalike who was caught on camera after allegedly robbing an elderly woman with a shotgun last week. After the video went viral on Facebook, tips poured in and police caught a lead which resulted in the arrest of Camaron Johnson, a 19-year-old resident of Chester. 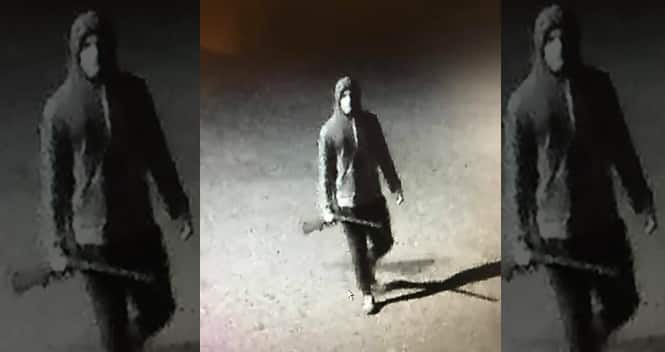 Johnson is currently being held at George W. Hill Correctional Facility for being unable to post bail.

›› The Affidavit of Probably Cause