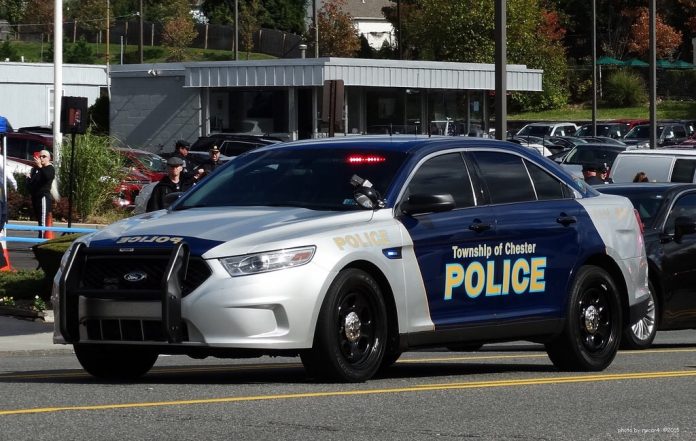 CHESTER TWP., Pa. (YC) – Chester Township Police are investigating a homicide that occurred outside of a local bar Sunday morning.

Chester Township Police responded Boots and Bonnets Tavern on the 1500 block of Townsend St. just as the bar let out at 2 a.m..

Upon police arrival, they found a man suffering from two gunshot wounds to the chest.

Police say a man was outside the Boots and Bonnets Tavern when he was shot twice in the chest.

The victim was taken to the hospital where he pronounced dead.

Chester Township is not part of Chester City.