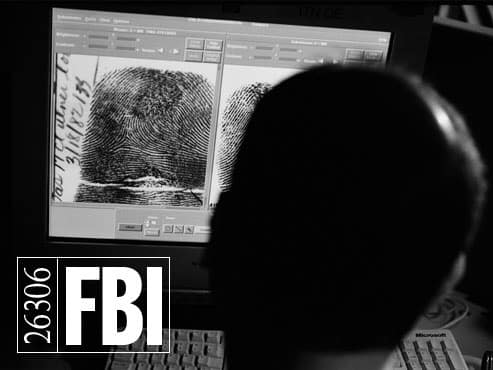 PHILADELPHIA – Kenneth Hampton, 56, an inmate of a federal prison, was sentenced today to 200 Months, for masterminding a scheme under which he and his coconspirators defrauded the City of Philadelphia, the State of Pennsylvania, and innocent owners and purchasers of Philadelphia real estate. Hampton had been found guilty of one count of conspiracy, eleven counts of wire fraud, and two counts of aggravated identity theft by a federal jury in June.

During the time he was a federal inmate, Hampton led a scheme to file false and fraudulent deeds for residential properties in Philadelphia. Using the prison telephones Hampton would direct other members of the scheme to locate houses, prepare and file false deeds, reside in the properties, and then eventually sell the properties for a profit.

“The defendant in this case is a recidivist criminal who had the audacity, while he was in prison, to steal homes from innocent victims. Real estate frauds such as this have a devastating impact on each victim whose most valuable asset generally is his home,” said United States Attorney Louis L. Lappen.

“Today’s sentence of more than 16 years in prison sends the message that our justice system will not tolerate this type of financial fraud, and those who commit these crimes will be punished severely.”