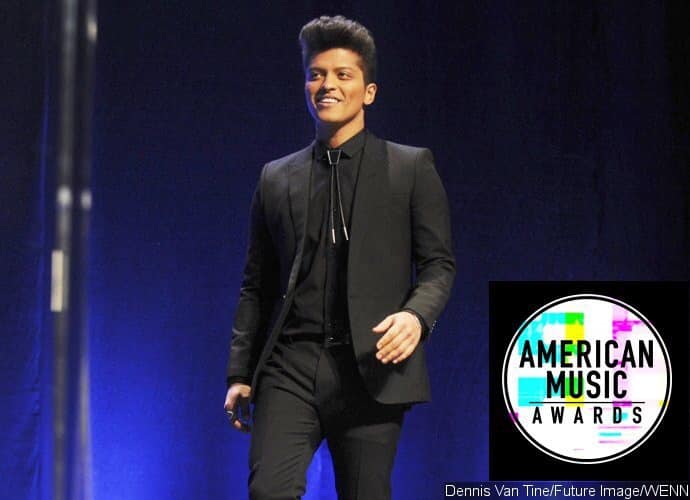 LOS ANGELES, Ca. (AP) – The performers at the 2017 American Music Awards are evenly split between men and women, but the nominees? Not so much.

Halsey is the only female act nominated for favorite pop/rock song and collaboration of the year, both for the Chainsmokers’ No. 1 hit, “Closer.” Halsey is the song’s featured guest.

Singer-songwriter Julia Michaels is the only woman up for new artist of the year.

Sunday’s AMAs are a reflection of the year in pop music – no woman hit the top of the Billboard Hot 100 chart in 2017 until Taylor Swift and Cardi B did so in September.

This year’s pop charts have been dominated by rap, a field where women are a rarity.

Rock and country songs also have performed well this year and are genres where male acts have outperformed female acts.

Bruno Mars is the top contender at the AMAs with eight nominations, while Kendrick Lamar, Ed Sheeran, Drake, the Chainsmokers and the Weeknd all earned five nominations apiece. All of those acts aside from the Weeknd are nominated for artist of the year.

Mars’ No. 1 hit, “That’s What I Like,” earned him nominations for favorite soul/R&B song and video of the year. His album, “24K Magic,” is nominated in both the pop/rock and soul/R&B categories. He will also compete for favorite male artist in both genres.

Mars won’t attend the show at the Microsoft Theater in Los Angeles because he’s on tour in South America. But the room will be filled with other big stars: Lady Gaga, Pink, Kelly Clarkson, Selena Gomez and Diana Ross will perform.

Ross will be honored with the Lifetime Achievement Award at the show, hosted by her daughter, Golden Globe-winning “black-ish” actress Tracee Ellis Ross.

The Man will also hit the stage. Collaborative performances include Alessia Cara and Zedd, and Alesso with Hailee Steinfeld, Florida Georgia Line and watt.