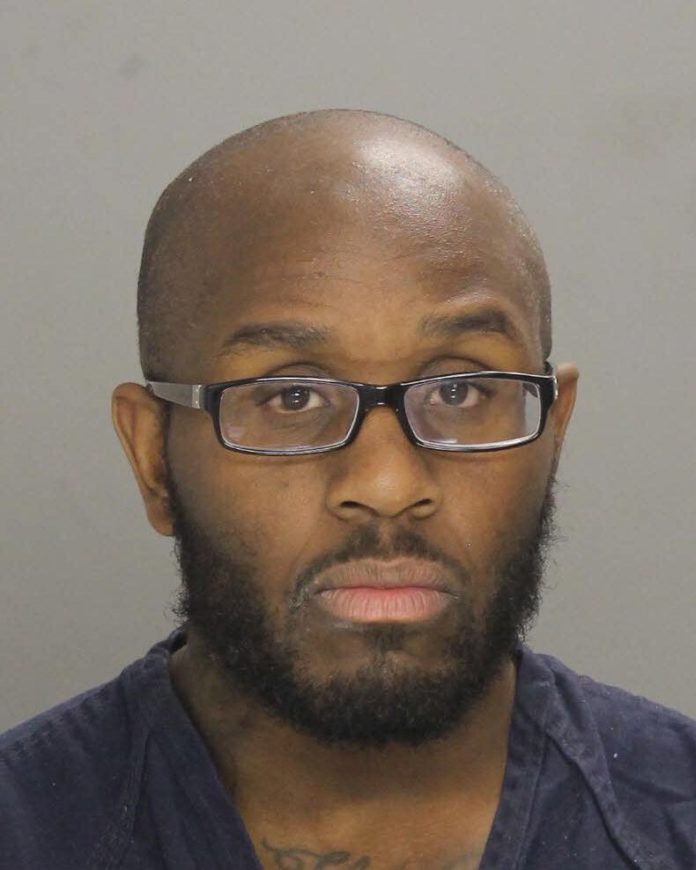 On April 21, Raheem Antron Harper was stopped by the Tinicum Township Police Department.  In his vehicle, Harper was found in possession of a quantity of heroin, cocaine, $50, and two (2) cellphones.  The defendant was charged with Possession with the Intent to Deliver Heroin and related offenses.  On April 21, at the preliminary arraignment, bail was set at $100,000 at 10% percent.  On April 21, 2017, a bondsman posted bail on the defendant’s behalf and the defendant was released from the county jail.

On May 6, undeterred by his recent felony drug trafficking arrest and only fifteen days after the same, Harper was found in Clifton Heights Borough, in possession of 1, 541 bags of heroin (weighing 62.13 grams), as well as methamphetamine and cocaine. The defendant was charged with Possession with the Intent to Deliver Heroin and related offenses.