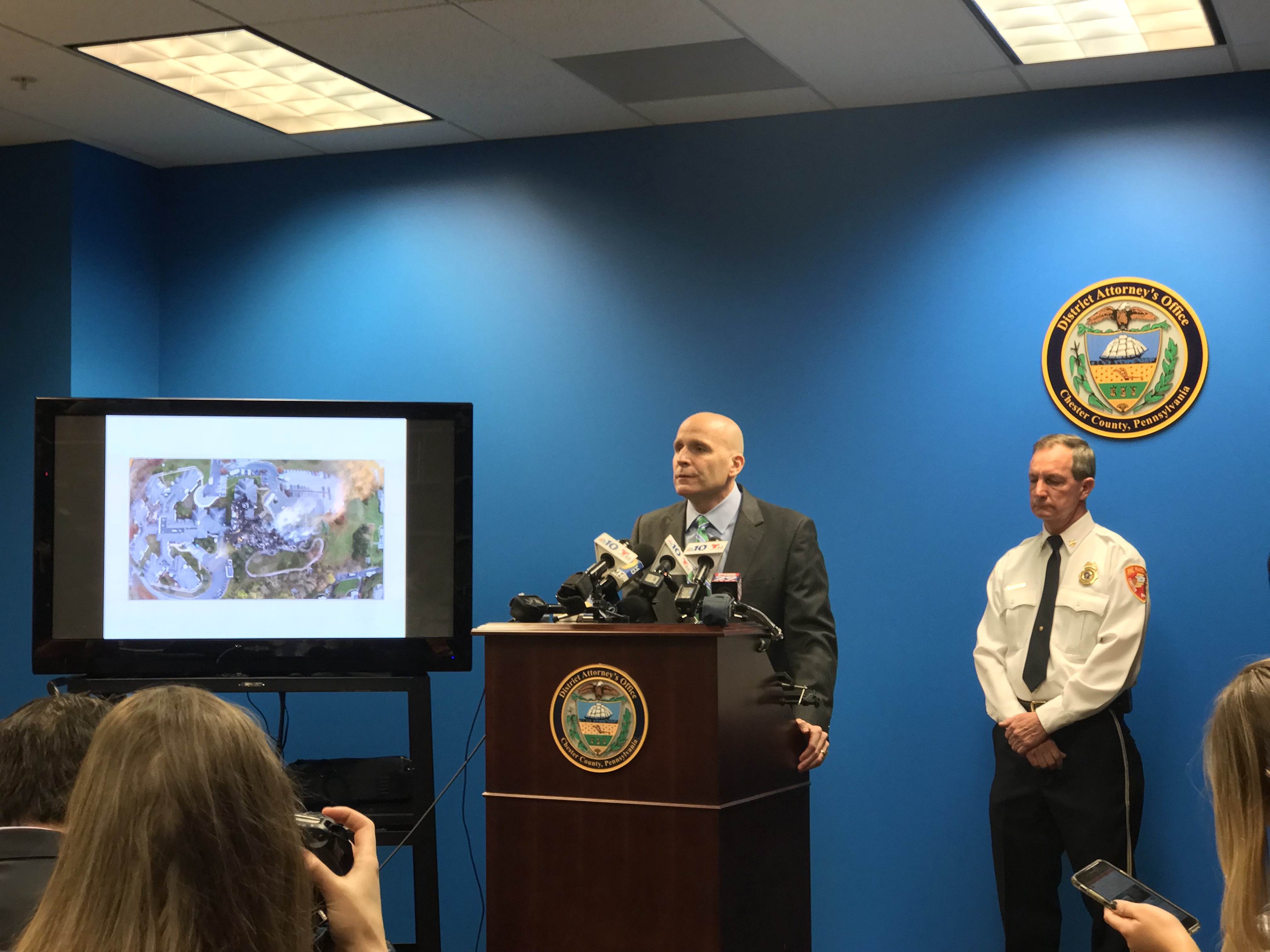 A total of 152 people were inside of Barclay’s Friends Nursing Home, 137 residents and 15 staff members.

102 residents are currently in other similar homes whereas 31 others are with family.

Over 400 first responders responded to the scene on the night of the blaze.

Agents, both state and federal, are expected to be on scene throughout the holiday.