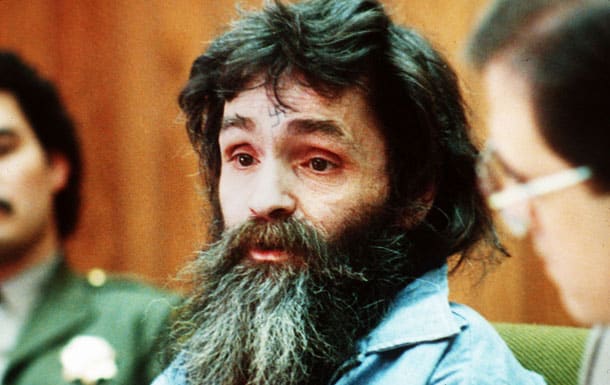 Manson was recently wheeled into Bakersfield hospital and escorted by 5 uniformed cops. Our sources had said at the time, “It’s just a matter of time.” He was covered in blankets and looked ashen in the gurney.

Charles Manson, the notorious criminal who was held responsible for some of the most gruesome and brutal murders in California’s history was reportedly clinging to life in Bakersfield hospital, according to a report.

Charles Milles Manson (born Charles Milles Maddox; November 12, 1934) was an American criminal and former cult leader who led what became known as the Manson Family, a quasi-commune that arose in California in the late 1960s.

Manson’s followers committed a series of nine murders at four locations in July and August 1969. In 1971 he was found guilty of first-degree murder and conspiracy to commit murder for the deaths of seven people – including the actress Sharon Tate – all of which were carried out by members of the group at his instruction.

Manson was originally sentenced to death, but his sentence was commuted to life imprisonment when California invalidated the state’s death penalty statute in 1972.

He was currently serving life sentences at California State Prison in Corcoran.