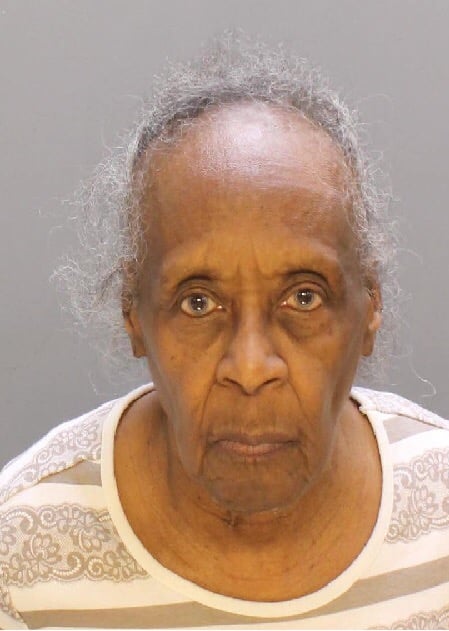 PHILADELPHIA, Pa. (YC) – Police responded to a TD Bank Philadelphia branch Tuesday for reports of a bank robbery in progress.

The bank, located at 3735 Walnut Street was being held up by an unusual perpetrator.. an 86-year-old woman.

Upon arrival, University of Pennsylvania Police were met by the bank staff who stated that the offender demanded $400 dollars while displaying a firearm

The officers arrested the offender, who was later identified as 86-year-old Emily Coakley of Addison Street without incident, and recovered a revolver.