The driver, caught on dash cam footage exclusively obtained by YC, then exited his vehicle in an attempt to instigate a physical altercation with another driver.

The enraged motorist made a u-turn, coming towards the other vehicle head on before rear ending it. The driver then fled the scene and headed towards Township Line Road where he crashed with another vehicle, injuring the driver. 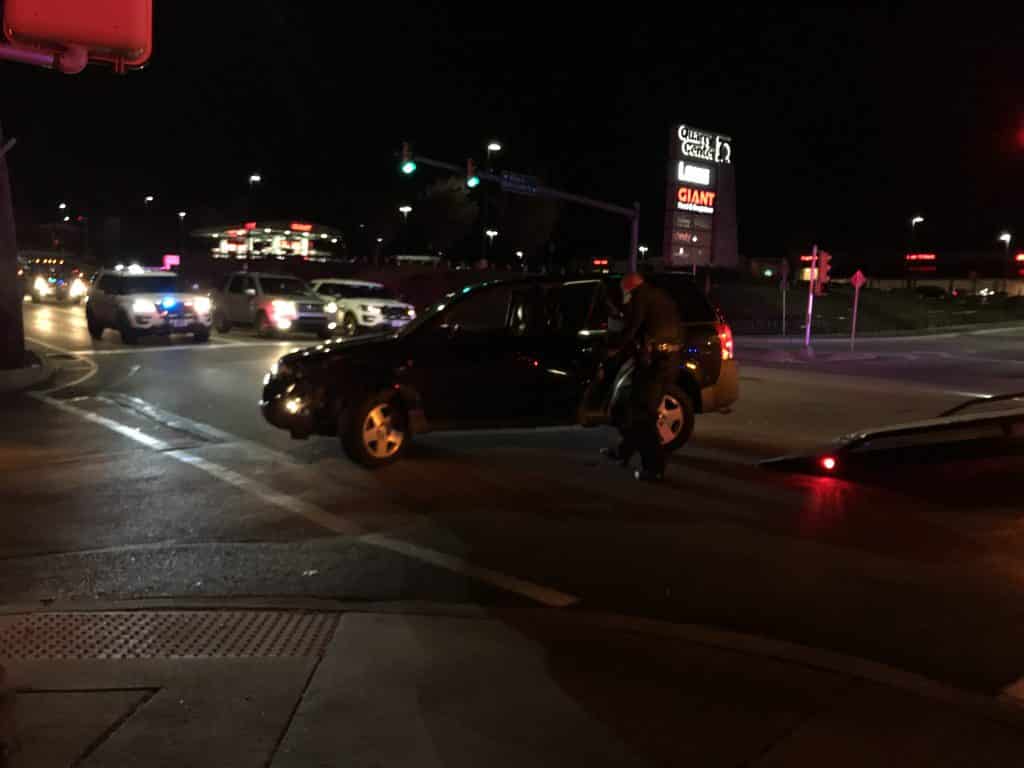 According to the dispatch, the minor injury was to the driver’s leg.

The driver, identified as 23-year-old Michael DelGrosso of Drexel Hill was arrested and charged with DUI, careless driving, reckless driving, possession of drug paraphernalia, possession of a controlled substance, accident involving damage and failure to report an accident.

Judge Anne Beradocco set bail at $15,000.00/10% and DelGrosso is scheduled to appear before Judge Robert J. Radano on December 5, 2017 for a preliminary hearing.