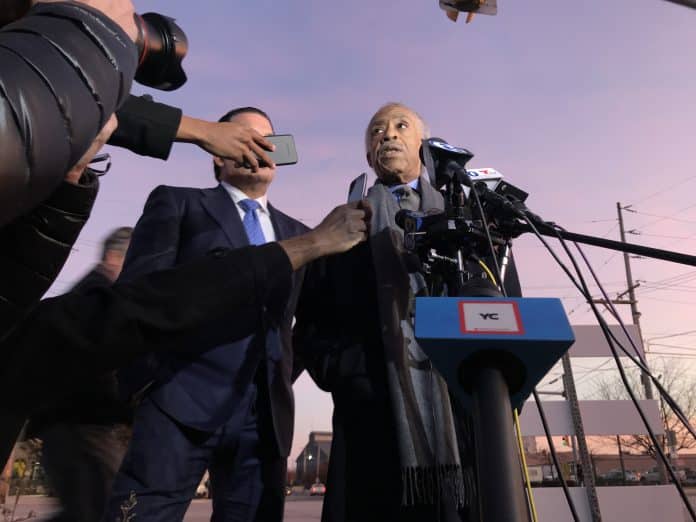 PHILADELPHIA (AP) — Meek Mill’s legal team has filed an emergency motion to get him out of prison on bail.

The motion filed Tuesday with Pennsylvania’s Superior Court contends the judge who sentenced the rapper hasn’t responded to any post-sentencing appeals.

Mill was sentenced this month to two to four years in prison for violating probation on a roughly decade-old gun and drug case.

The sentence has been criticized as extreme, but Common Pleas Court Genece Brinkley has said Mill ignored the rules of his probation.

Mill’s legal team is asking Brinkley to step down from the case, saying she has made the case inappropriately personal.

Tuesday’s motion contends Mill can’t appeal until Brinkley rules on his post-sentence motions, and she “refuses to do so.”

Mill’s case has attracted attention through rallies, billboards and buses in Philadelphia carrying the message “Stand With Meek Mill.”

The Rev. Al Sharpton met with Mill on Monday.