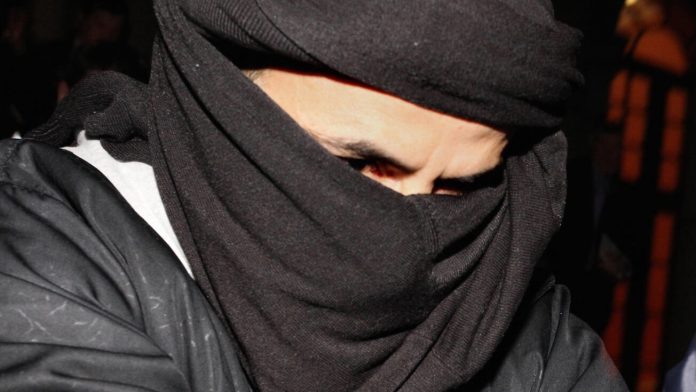 PHILADELPHIA, Pa. (AP) – An al-Qaida suspect linked to a plot to kill a Swedish cartoonist says he wants to represent himself in an upcoming terrorism trial.

A lawyer for 52-year-old Ali Charaf Damache says the Algerian native made the request during a pretrial hearing Wednesday in a federal court in Philadelphia.

Damache, known as Black Flag, has pleaded not guilty to charges that he was involved in a terror cell that wanted to kill a cartoonist who depicted the Prophet Muhammad as a dog.

He was brought from Spain to Philadelphia in July to be tried in a civilian court despite President Donald Trump’s promise to send terror suspects to the military prison at Guantanamo Bay.

His attorney says a tentative trial date has been scheduled for October 2018.