The Latest: Trump says he’s & got nothing to hide on Flynn
T 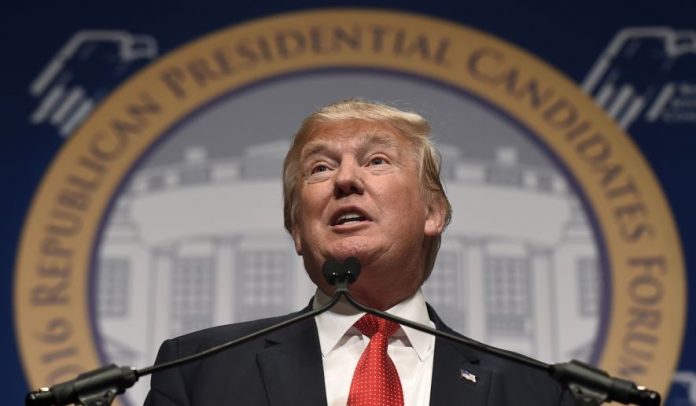