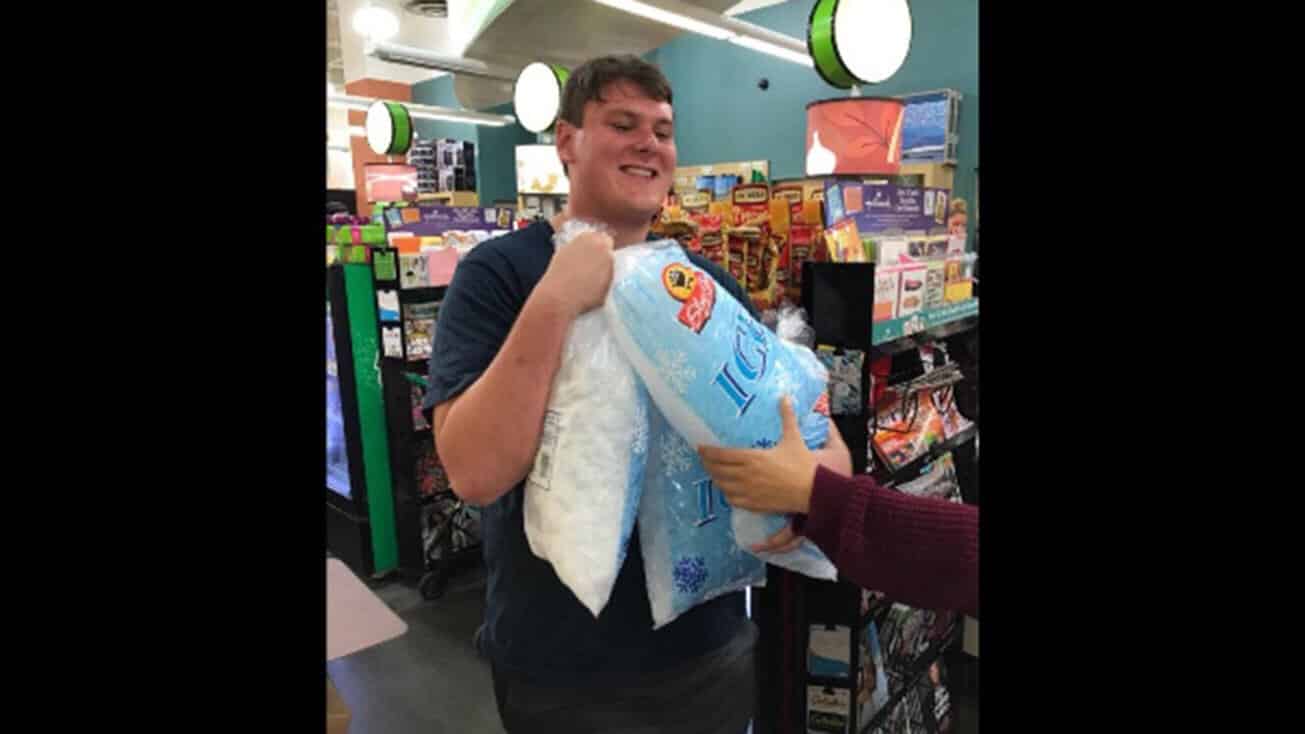 For a second time in a week, a Temple University student found dead

(NBC10) — Philadelphia Police and Temple Police responded to a 911 call Saturday morning at an off-campus apartment on the 1800 block of Berks Street. When they arrived they found the body of 20-year-old James Orlando of Reading, Pennsylvania.

Police don’t suspect foul play. The Medical Examiner’s Office will determine the cause of death.

“We grieve alongside everyone who knew James and encourage all members of the Temple community to think of and pray for his loved ones,” a spokesperson for Temple wrote.

Orlando was a third-year student at Temple’s Fox School of Business. His death came only three days after Michael Paytas, a marketing major at Temple, was found unresponsive at the school library. Paytas was later pronounced dead at Hahnemann University Hospital.

A GoFundMe Page was created for Orlando. The creator of the page described him as a “carefree fun-loving guy” who “cherished moments with his friends.”