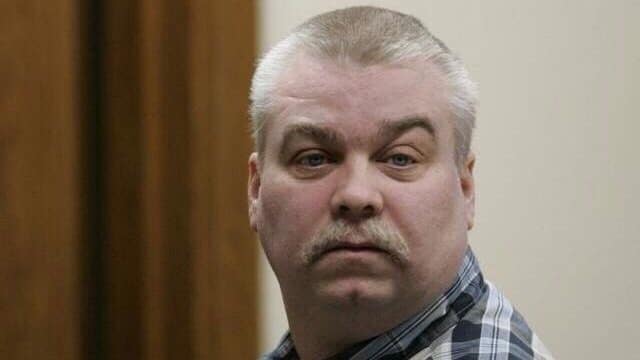 MANITOWOC, Wis. (AP) — A Wisconsin man convicted of first-degree intentional homicide in a case featured on the Netflix series “Making A Murderer” has once again been denied a new trial.

Steven Avery’s request was rejected Tuesday by Sheboygan County Circuit Judge Angela Sutkiewicz. Avery had asked the judge to reconsider her Oct. 3 decision rejecting his request for a new trial.

Avery and his nephew Brendan Dassey were sentenced to life in prison for the 2005 slaying of 25-year-old photographer Teresa Halbach. Avery insists police framed him.

Avery’s attorney says she had new testimony and evidence to present that warranted a new trial. But the judge said Tuesday that she finds no basis to reverse her earlier decision.

Avery is also seeking an appeal of the ruling with the Wisconsin Court of Appeals.