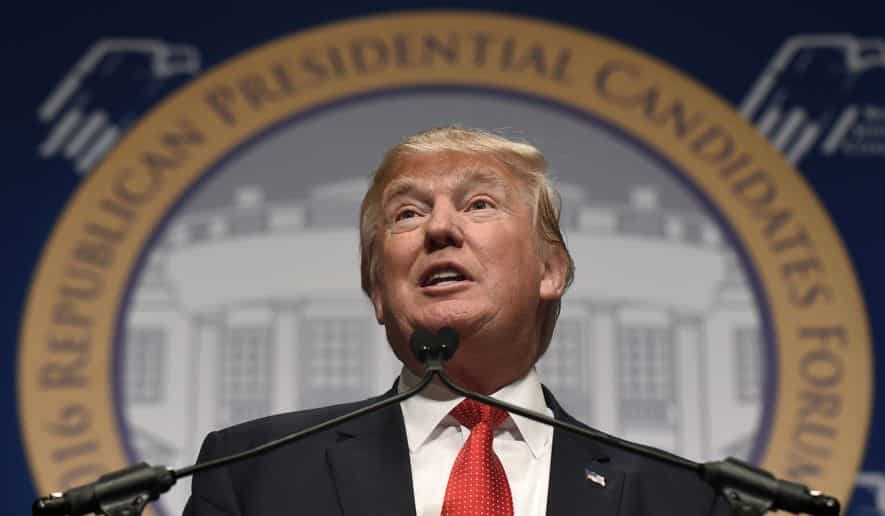 The court granted his administration’s request to lift two injunctions imposed by lower courts that had partially blocked the ban, which is the third version of a contentious policy that Trump first sought to implement a week after taking office in January.