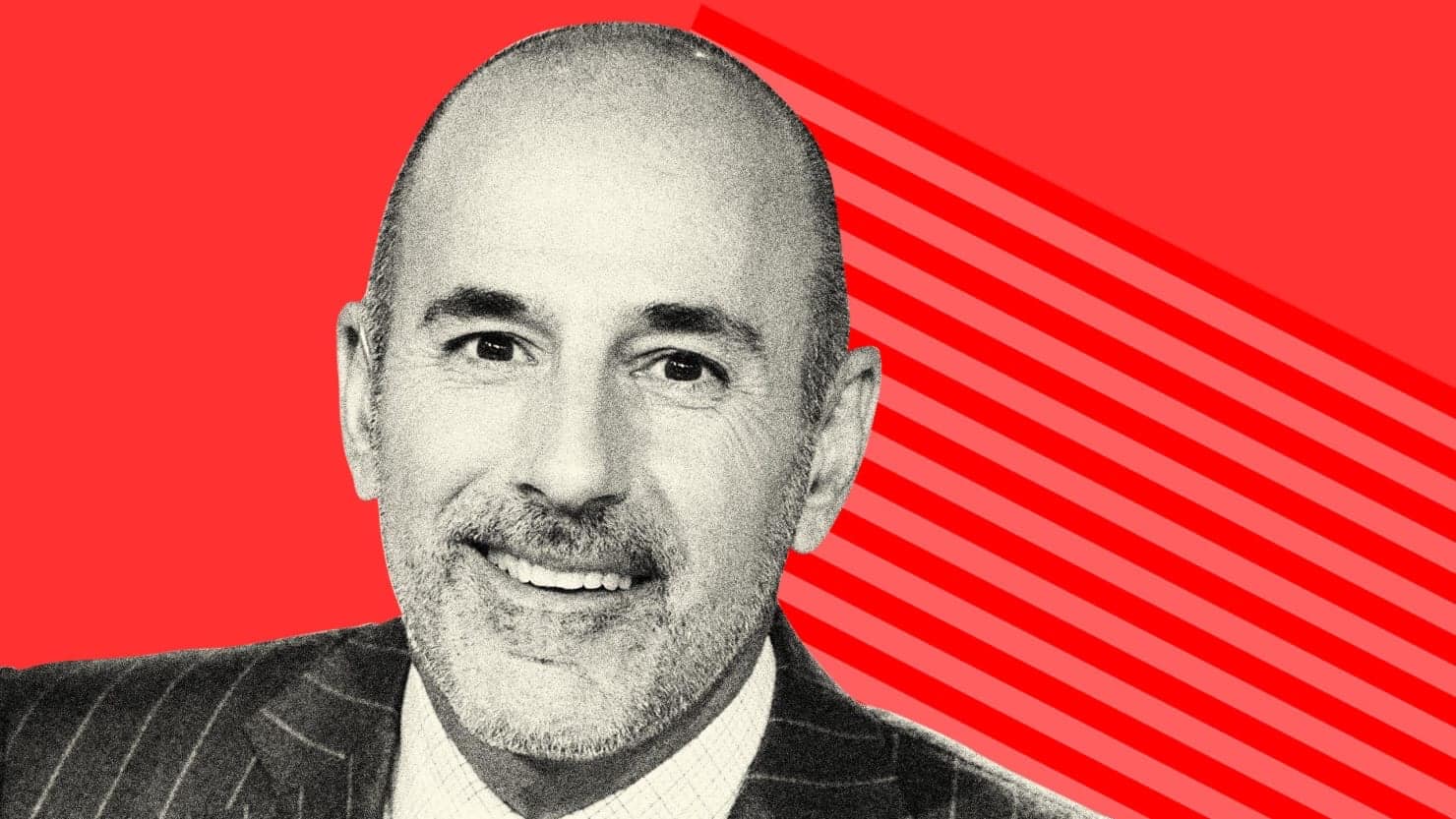 Police in Delaware County respond to a fight .. over celeb?

LANSDOWNE, Pa. (YC) — Police in Lansdowne responded to a call after a neighbor called, stating she heard loud screaming coming from the residence.

When police arrived, they certainly confirmed that there was a domestic related incident, but luckily they got out before getting dragged into the heated debate .. over the former host of The Today Show, Matt Lauer.

The couple did not have a physical altercation, their debate just got a tad bit loud. Loud enough to receive 911 calls from other neighbors concerned about their well-being.